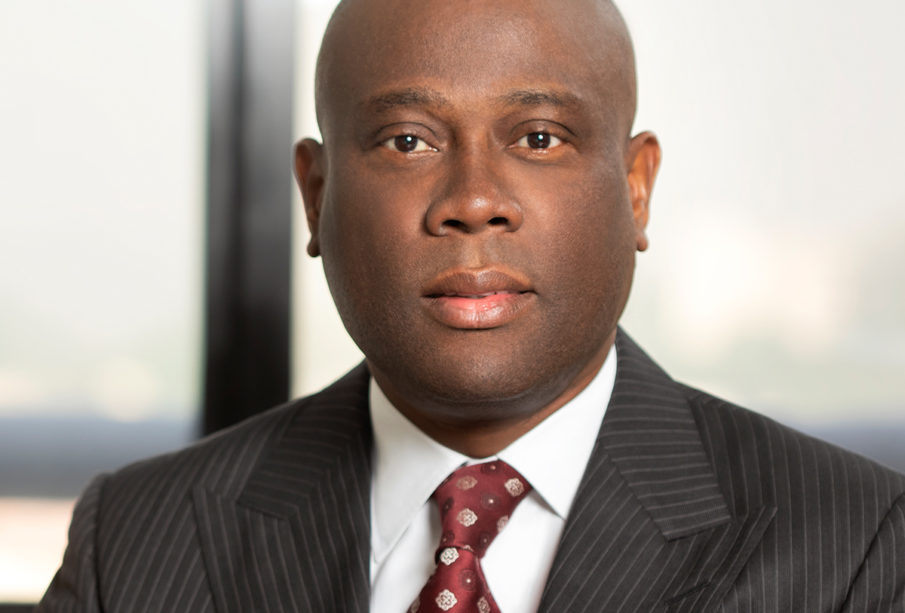 Access Bank has lost N5million in a suit initiated by a construction company following a breach of bank-customer relationship.

A High Court sitting in Lagos, slammed Access Bank with a N5 million damages sum to be paid to Blaid Construction Limited and Blaid Properties.

The Court also declared that a post-no-debit alert action by the bank and continued denial of the customers’ rights to access and operate their accounts since 2015 were unlawful, illegal, and void except within the periods between July and September 2016.

“Justice I.O Harrison of the Lagos high court noted, in a Judgement dated August 13, that the judgement was delivered outside of the 90-day period prescribed by the 1999 constitution due to the COVID-19 pandemic.”

She added, however, that the court is well aware of the facts of the case and submission of the counsels.

The suit was instituted against the defendant, Access Bank, in May 2017, a copy of the judgement showed.

The claimants’ statement of claim include a declaration that the post no debit alert and continued denial of the claimants’ right to access or operate their bank accounts is illegal and unlawful; an order directing the defendant to immediately remove and take down the post no debit alert placed on the account; N500 million damages for breach of bank-customer relationship; and costs of the actions. 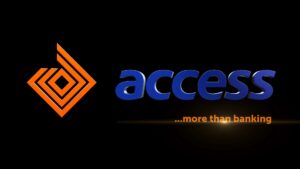 The defendant, the Court said, filed its defence submission in June 2016 while the claimants filed a series of documents, including cheques, solicitors’ letters, among others.

Details showed that the defendant opened its case on October 22, 2019, by calling its sole witness, Olugbenga Kutemi, the zonal head business banking division of the bank. He adopted his statement on oath dated June 11, 2019 and tendered two documents out of the six documents mentioned.

The court said that the post-no-debit alert placed on the claimants’ accounts was removed by the bank in December 2017.

Blaid claimed that the bank was obligated to allow unrestrained access to its accounts, alleging that the bank’s action made it suffer. Within the period, the claimants said their accounts terribly diminished in value and lost “over forty percent of its purchasing power.”

In its judgement, the court said the bank “unilaterally restrained” about seven accounts belonging to the claimants and placed post-no-debit alert on the accounts in September 2015 even though a letter by the Independent Corrupt Practices and Other Related Offences Commission (ICPC) letter only referred to two accounts.

The court noted also that the ICPC did not obtain any order from a competent court authorizing the PND order, contrary to a prevailing law. Similarly, while the Economic and Financial Crimes Commission obtained a valid order from a court, the order was to lapse three months.

“Thus, from 30/9/2016 till the PND was lifted,” the court said, the claimants accounts were frozen without any court order.
The court noted further that when ICPC instructed the bank to lift the PND order, it failed to comply and a warrant of arrest was issued against the bank and its managing director.

In its defense submissions, the bank noted that in obedience to the letter from ICPC, it was in the process of lifting the PND when another letter dated 9/11/17 from the special presidential investigation panel for the recovery of public property instructed them to place PND on the accounts and they were confused and had to seek the directive of the federal attorney general over the conflicting directives.
But, the court, in its judgement, found that the bank is in breach of its banker-customer relationship.

The customer has equally suffered loss that does not require specific evidence, the judge added.
The court, thereafter, ordered the bank to pay N5 million to Blaid Construction Limited and Blaid Properties, adding that the PND order was illegal and unconstitutional.

It remains unclear whether the bank will appeal the judgement as of press time Monday afternoon.
Efforts to reach the bank between Sunday night and Monday morning were unsuccessful.