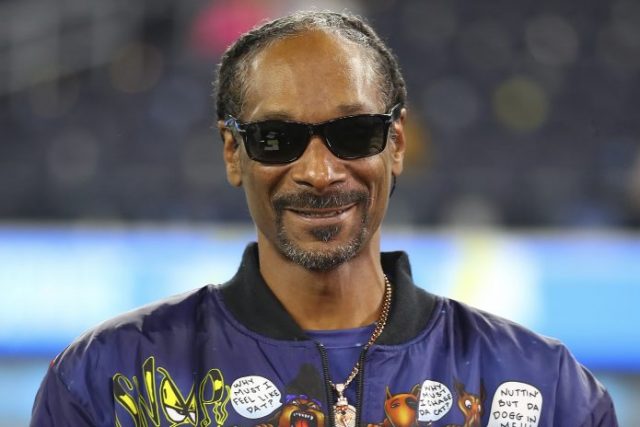 In February, a woman identified as Jane Doe, sued the rapper for allegedly forcing oral sex on her in 2013.
Doe claimed the incident occurred when she attended one of his shows in Anaheim, California.
She had also accused Bishop Don Juan, Snoop’s long time friend, of harassing her.
In the lawsuit, she demanded unspecified damages, said to be valued at $10 million from Snoop and his friend.
Snoop denied the allegations at that time and warned the public to be careful of “gold digger season.”
Matt Finkelberg, Doe’s lawyer, filed a notice to withdraw the suit at the US district court for Central California.
However, no reason was given for withdrawing the lawsuit.
A spokesperson of the rapper, stated that the suit’s withdrawal did not come as a surprise, adding that, “It was full of false allegations and deficiencies.”
“It is surprising that the plaintiff dismissed her compliant against the defendant. Her compliant was full of false allegations and deficiencies”, the statement read.