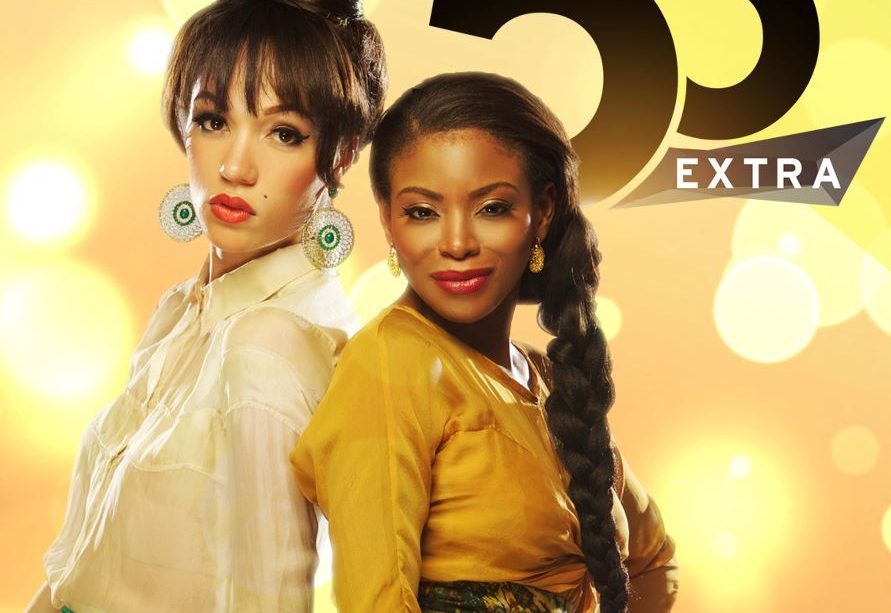 Studio 53 Extra was created as a spin-off of Studio 53 which was hosted by the dapper IK Osakioduwa and talented Kemi Adetiba. The 53 in the coinage represented the 53 countries that formed the African Union. It showcased the best of Africa in fashion, food, destination travels, décor, music and the whole nine yards of lifestyle. Each 30-minute episode offered a lavish serving of the finest things Africa has to offer.

Speaking on this new development, Channel Director, Africa Magic, Wangi Mba-Uzoukwu, “It has been said that all good things must come to an end, and it’s been 10 great years of adventure. It brings us great sadness but as a business, we continue to evolve and innovate in new directions.’ 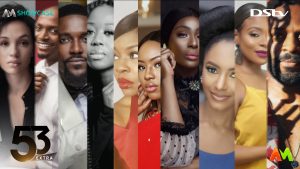 Studio 53 Extra was draped with a double dose of girl power with Dolapo Oni and Eku Edewor as co-pilots at its launch and featured all the most wanted glitz, glam, and gist.  Studio 53 also beamed its spotlight on the brightest shining stars and celebrities of the African fashion, music and showbiz arena.

The show was later revamped to “53 Extra” a season after and continued to push its mandate in delivering the best of premium lifestyle on the continent and dish the inner scoops on the people and places making a great impact in the world of African entertainment both at home and abroad.

“We would like to thank everyone who worked on this production to make it a success, especially all the hosts, we appreciate the efforts and sacrifices made every week to turn in awesome episodes. And not leaving out the audience who tuned in every week,” Wangi Mba-Uzoukwu further said.

Over the years, new additions were added to the 53 Extra family with new co-hosts; Sika Osei and Ozzy Agu in 2014, Mawuli Gavor, Torah Olaiya and Amira Ibrahim Alfa in 2017 and Simi Drey in 2019.

Buhari: I lost a crucial gatekeeper in Abba Kyari