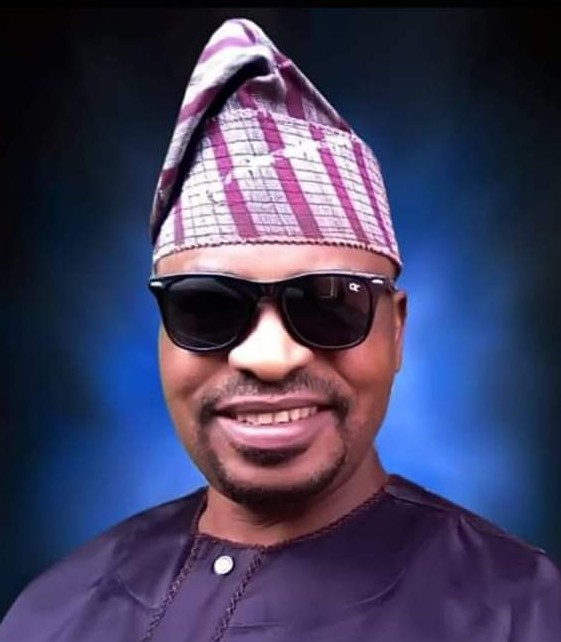 According to a report by The Gazelle News.com., Oduesi died in the early hours of Sunday, September 12, 2021.
It was further reported that the circumstances surrounding his death are still hazy.
His death was announced by the Samuel Babatunde Adejare Campaign Organisation (SABACO), the political family of the House of Representatives member for Agege Federal Constituency, Dr Samuel Babatunde Adejare.
Odueso, an old student of the popular Anwar-ul-Islam College, Agege, was Vice Chairman of Agege Local Government during the tenure of Alhaji Jubreel Abdul Kareem.