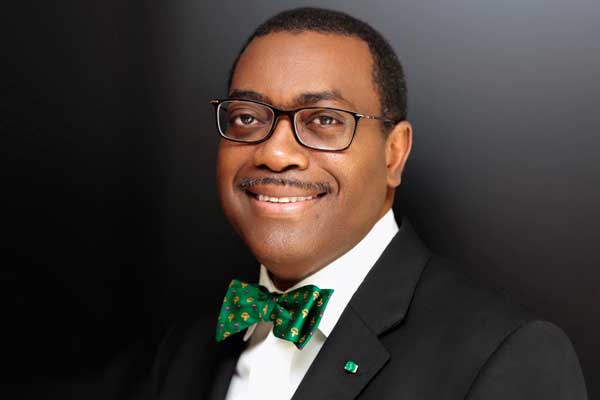 Akinwumi Adesina has been re-elected as the President of the African Development Bank, AfDB by its board of Governors.

The news of Adesina’s re-election was announced on Thursday, August 27.

With the re-election, Adesina will spend another five years managing and supervising the affairs of the bank.

The election took place electronically on Thursday at the virtual annual general meeting of the bank.

The AFDB is currently holding its 55th Annual Meetings in Côte d’Ivoire virtually, due to COVID-19 restrictions.

Adesina’s re-election was mired in controversy after he was charged with alleged ethical violations.

However, after repeated investigations, the former Nigerian Agriculture Minister was cleared of charges leveled against him, paving the way for his re-election.

Adesina is the first Nigerian to hold the post of the bank’s president.

Nedro hints at new song ahead of EP