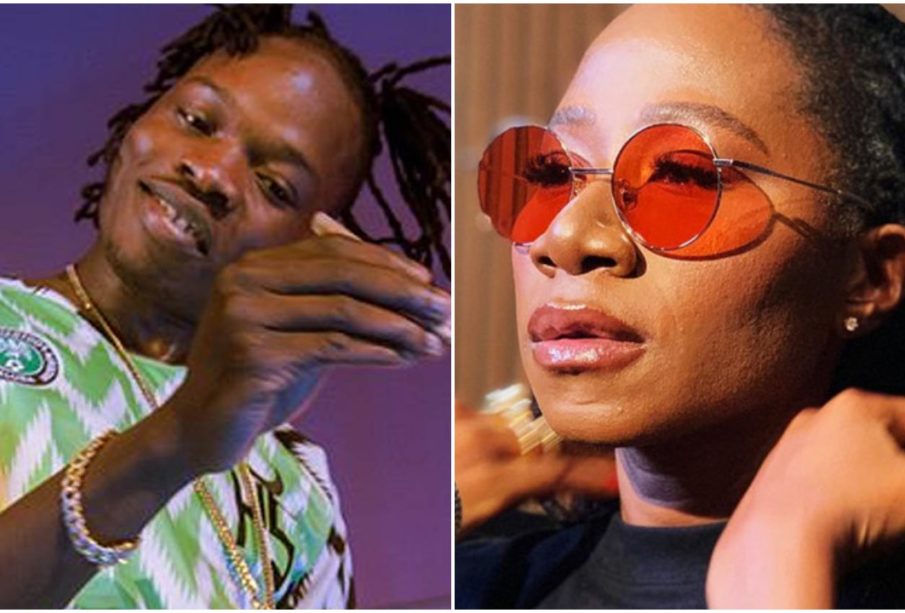 Asa has declared her admiration for Naira Marley saying she is a Marlian.

Asa made this known during an interview on Cool FM’s The Roadshow hosted by Kaylah Oniwo and N6 on Wednesday, January 22, 2020

“I think I’m a Marlian. I love him, I think he is awesome,” Asa said during the interview.

Asa joins a long list of Nigerian celebrities that have identified with Naira Marley calling themselves Marlians. 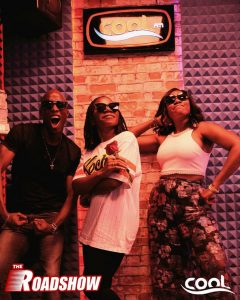 Naira Marley is undoubtedly one of the biggest names on the Nigerian music scene at the moment. If he drops a song, a collaborative effort, tour announcement or the #SoapyChallenge, he’s instantly a trending topic. Where Naira Marley is involved, it becomes a movement led by the ‘Marlians’.

Until 2018, Naira Marley was just another music act, who released a song that was adopted by Coca Cola for the 2018 World Cup, ‘Issa Goal’. From his controversial arrests to his growing court cases, Naira Marley keeps amassing loyal fans the same every day. Almost all Nigerian celebrities refer to themselves as Marlians while top Nigerian musicians are jostling for his attention to jump on their songs. The Marlians don’t joke with Naira Marley, who seems to be the only one that can pacify or unleash their wrath.