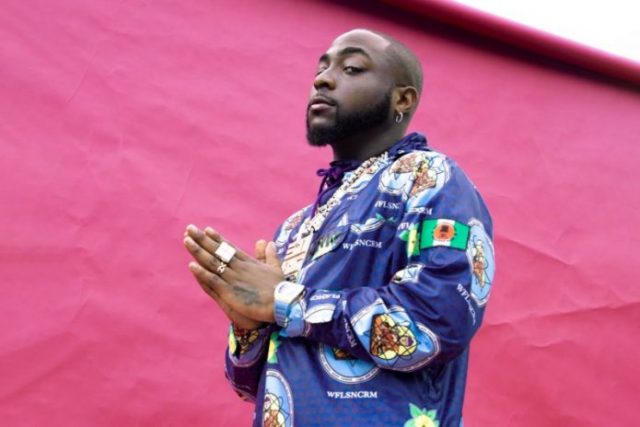 Nigerian music artiste David Adedeji Adeleke, also known as Davido, has been featured on the soundtrack for the 2022 FIFA World Cup.

The 29-year-old is featuring on the soundtrack, despite the failure of the Super Eagles to qualify in Qatar.

He took to his Twitter handle to announce his laudable feat.

He stated “I’m honoured to be featured on the official @FIFAWorldCup 2022 soundtrack! See y’all 2NITE! This one is for Africa! TULE!!!! We rise!”

The soundtrack, which will be officially released on Friday, April 1, will form part of the activities for the activation of the FIFA World Cup.

It is titled Hayya Hayya and was produced by Redone, a Moroccan music producer. It also features vocal performances from RnB singer and social media personality, Trinidad Cardona and Aisha.

The song will be performed live for the first time today and it will be live-streamed globally.

This is a major achievement for Davido as he becomes the first Afrobeat artiste to achieve such a great feat.