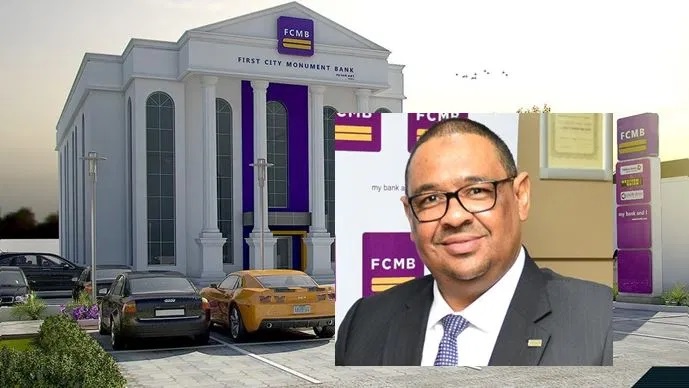 According to multiple reports, a panel is currently probing the allegation against Nuru, who has been accused of having an affair with a former official of the bank, Moyo Thomas, and fathering three children with her.

It was further reported that the petition to probe Nuru’s alleged affair with Moyo began after the death of her husband, Tunde Thomas, who was also a former staff of FCMB.

Allegations are strife that Moyo dumped the late Tunde and relocated to the United States with her two kids after which she informed him that the two children were not his, but Nurus.

Tunde reportedly suffered a cardiac arrest and died on December 16, 2020.

Over 1,000 people had signed a petition to the Central Bank of Nigeria (CBN), calling for the sack of Nuru.

The petitioners had alleged that the bank chief was responsible for the late Tunde’s demise.

They claimed that Tunde was down with a stroke but later recovered and thereafter met another lady whom he planned to marry.

He was, however, said to have died two days before his introduction to his already pregnant girlfriend.

“This is a case of gross misconduct based on ethical grounds and unjustifiable economic oppression by the elites (Adam Nuru) against the less privileged in the society,” it read.

“The MD has been doing everything possible to sweep this case under the carpet. We implore the Central Bank of Nigeria as the apex regulator and the board of FCMB to investigate this for the integrity of the bank and Nigerian banking industry.

“This is a case too many, while I agree that this is not the full story, the barest minimum will be an investigation of this unethical conduct by the current MD of FCMB Bank Adam Nuru.”