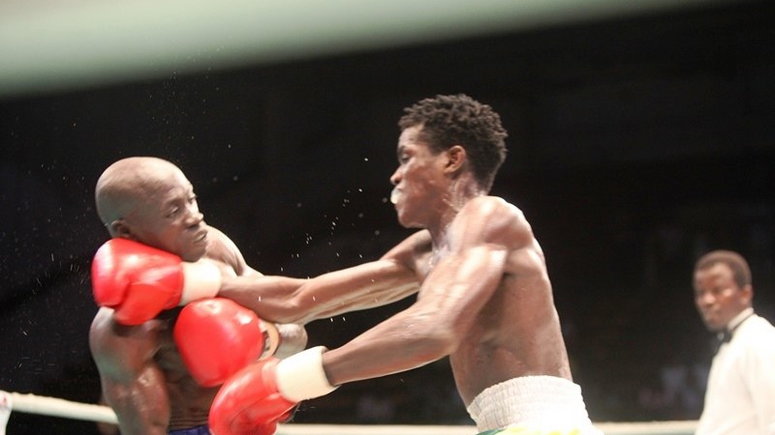 The show, which holds at Mobolaji Johnson Indoor Sports Hall of the Rowe Park Sports Hall in Lagos, will be behind closed doors in line COVID-19 safety protocols.

The night’s biggest bouts will see two Nigerians in action against foreign opponents.

Five other bouts, across weight categories, are also lined up. The light heavyweight division will see Timothy ‘Nsiefinagaije’ Gonze up against Segun “Success” Olanrewaju in a challenge duel. In the super middleweight category, Femi “Small Tyson” Akintayo will try Sulaimon “Olags” Adeosun for size.

This edition of the event, its 22nd, was billed to hold on January 1, but was postponed because of a spike in COVID-19 infection figures in the country.

Burna Boy: So many people prayed I didn’t win a Grammy