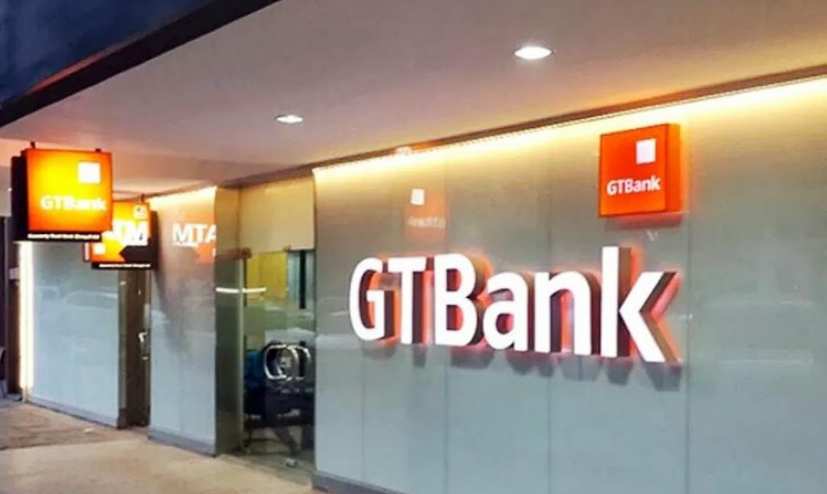 The two branches on Udo Udoma Street and Abak Road were shut on Monday on the orders of Akwa Ibom Internal Revenue Service (AKIRS).

Executive Director Enforcement and Recovery, AKIRS, Mr Leo Umanah, who led the team on the operation, said AKIRS has an ex-parte order from the High Court, restricting access to the bank and its facilities. He  the order was issued by Justice Imeh Umanah.

Umanah said that the two branches were given warning notice on Feb. 4 that they had not been remitting the actual tax deducted from their employees’ salaries and other relevant taxes due the state.

He stated further that GTBank was informed that by so doing, it had failed to comply with the provisions of relevant tax laws.

According to the AKIRS official, the bank had failed to comply with the warning after 10 months.

The director said that the bank had taken AKIRS to court in Uyo, Port Harcourt and Benin City over the tax remittance but the cases were struck out in favour of the revenue agency.

Umanah said that the agency had exhausted reconciliation and negotiation opportunities with the bank.

He said AKIRS was left with no choice but get an ex parte order to recover the government revenue.

He added that the bank was served the notice of distraining and under the law, they had 14 days to negotiate with AKIRS and vacate the order.

“If after 14 days, they do not comply, we have the mandate of the court to sell the property and recover the tax owed the state,” he said.

Umanah observed that many business outfits in the state were withholding government taxes running into billions of naira.

He insisted that in the ongoing enforcement drive, AKIRS was poised to recover the state government’s revenue to enable it to realise its “completion agenda.

SunTrust Bank renews commitment to SMEs with over N23B loan