Only a few footballers around the globe like Mutiu Adepoju can boast of an athletic body blessed with deft feet, intuitive fast pace, and expansive vision on the pitch during every 90mins for almost a decade.

Gazing at a golden age of 50 in less than nine months, Adepoju stood out as one of the ex-Super Eagles stars that can boast of robust midfield management and uniquely has a head for goals.

One of Nigeria’s greatest football midfield maestros, Mutiu ‘Headmaster’ Adepoju, speaks on his career and life after football.

How was life with you playing at the world cup, playing also as an ex-Super Eagles star?

⁩Playing at the world cup is the highest level in football and I’m blessed to have played in 3. I’m proud to be able to represent my country and to be able to do what I love as a profession and be paid for it. 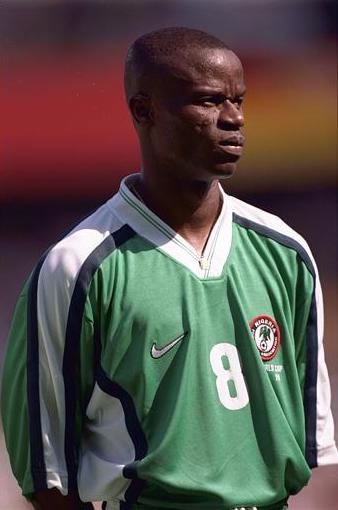 What is life like after an active soccer career?

Life after football is not bad, but very tough immediately after retirement because I was not used to being at home on weekends watching others playing.

How is your Headmaster Academy doing and are you getting the desired support from the government or private organizations?

The Academy is not doing badly and we are in the process of having partnerships with some schools and private organizations.

Can you recount the memories of the Damman Miracle to us? Are you still in touch with other teammates?

That match against USSR was a memorable one that defined us and is unforgettable. We never believed it could happen, but after the first 2 goals, we started having more confidence that we can make it. But our first objective in the second half was to reduce the goal difference. Yes, I still keep in touch with the ones I can. 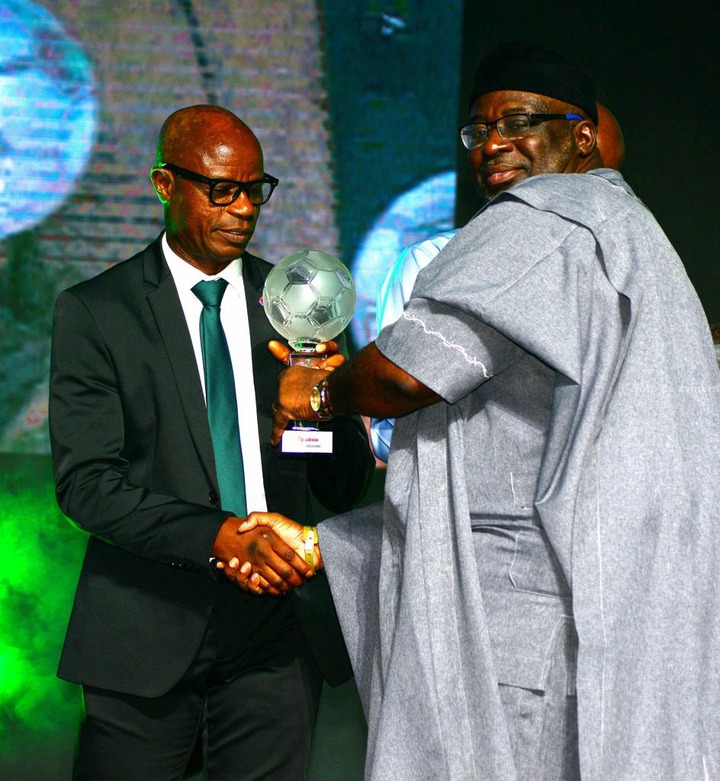 Many people do not know you are one of the very few well-educated people to play for the Super Eagles. Tell us how you were able to manage football and your academics.

We were given the opportunity to study while playing football and I was able to finish my diploma in Physical and health education before traveling to Spain for a professional career where I did some other courses related to sports administration and coaching. It wasn’t easy but I thank God for his mercy.

What was it like running 3sc and what were the highs and low points?

It was not easy initially. When I came, I met a club without a good organization. Too many players like 60, and many of them without motivation because they were being owed 6 months’ salaries and bonuses. The low points are when the team is not winning and no funds to pay salaries and to spend on types of equipment and facilities and other fundamentals services to run the club. 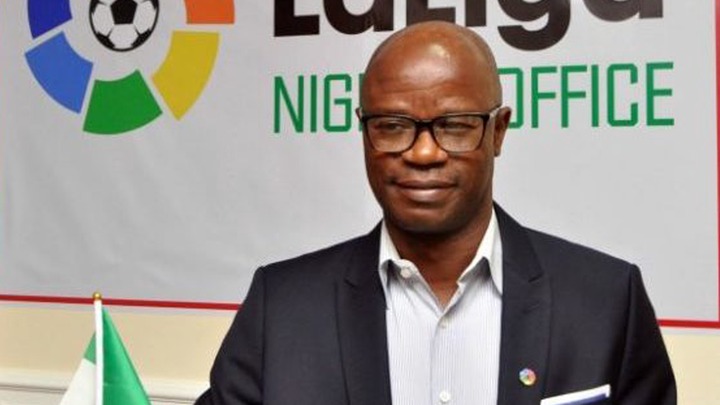 What was the morale like in the dressing room during USA 1994?

Firstly the euphoria of qualifying for the world cup for the first time was huge. Then the morale was very high before the first game, though there was fear of the unknown we summed up the courage. The fact is that we never thought we were going to win with 3 goals.

Who in this generation do you see yourself in?

Father’s Day: 4 Nigerian TV dads who have our hearts right...