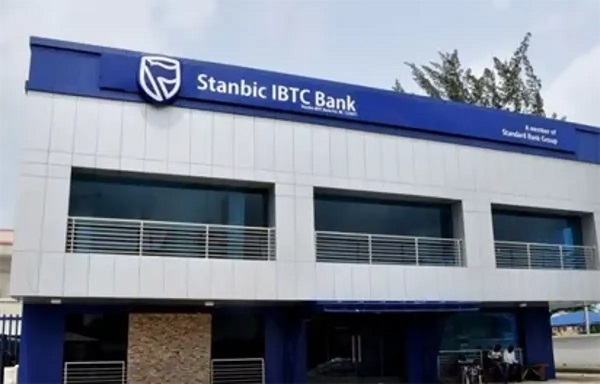 The ICPC has told a Federal High Court, Abuja how a private lawyer, Umar Hussaini received the sum of N1.1 billion from Cambial Ltd, an estate development firm over the sale of 120 units of houses for officers of the Nigeria Customs Service.

Hussaini is facing a 2-count charge of obtaining by false pretence contrary to and punishable under the Advance Fee Fraud and Other Related Offences Act 2006 before Hon Justice Ijeoma Ojukwu, of the Federal High Court, Abuja.

The Court further heard that the Defendant told officers of ICPC that the money paid to him on the instruction of the late NCS boss was “death benefit of a deceased relative of Dikko”.

The witness added that the Defendant could not however provide the name of the alleged deceased relative and that investigation revealed that Hussaini transferred much of the money to a Bureau De-Change (BDC), which then converted into $3 million and handed over to late Dikko through one of his subordinates, one Alhaji Garba Makarfi, who was then an Assistant Comptroller General of Customs.

According to the witness, Hussaini made voluntary statements in which he narrated how he received dollar equivalent of N22 million from Dikko to buy a plot of land and later supervised the building of a block of four-bedroom terrace apartments in Jabi sometime in 2010.

In statements made to Investigators, the defendant narrated how he also registered and acquired premises of Exotic Cuisine and Bakery Ltd in Gwarimpa, Abuja on behalf of late Dikko.

He further revealed that he was a registered shareholder of some companies including Svishtov Ventures Ltd and Svishtov International Farms Ltd in Kaduna State which he managed and operated on behalf of the late NCS boss.

Continuing in her testimony, the prosecution witness said that the ICPC is investigating an attempt by yet-to-be-identified persons to transfer the ownership of one of the companies, Exotic Cuisine and Bakery Ltd to late Dikko’s daughter, Aisha Dikko, through forgery of the signature of the defendant.

Investigators traced and interviewed the lawyer who purportedly filed the Change of Directors Form with the Corporate Affairs Commission and he also denied knowledge of the signature on the documents.

Under cross-examination by Ibrahim Wangida, Esq counsel to the defendant, the witness stated that Forensic Report established that both signatures of Hussaini and the lawyer who filed the documents with the Corporate Affairs Commission were forged but Investigation did not link Mr Hussaini with the forgery.

The witness further stated that her Investigation also showed that Hussaini paid N250 million to one company named Abyss Motors Ltd which could not be traced.

She confirmed that none of the money paid to the defendant was linked to the Nigeria Customs Service or to death benefits of any relative of Dikko.

The witness also said that Hussaini returned about N350 million to Cambial Ltd.

Pressed further by the defense counsel, the witness said she was aware that late Dikko secured a judgment stopping ICPC from arresting or prosecuting him before he died but denied knowledge of any similar judgment in favour of Hussaini.

The case was thereafter adjourned to the 28 and 29 April, 2021 for continuation of hearing.