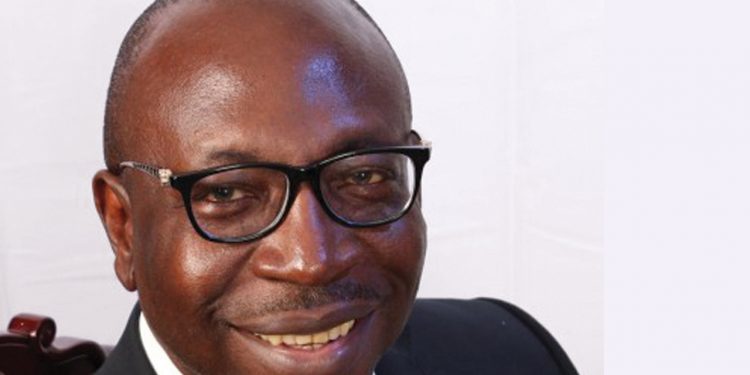 Pastor Osagie Ize-Iyamu is now set to battle incumbent governor of Edo State, Godwin Obaseki, after emerging the flagbearer of the All Progressive Congress after the primaries.

Ize-Iyamu emerged the winner of the All Progressives Congress primaries after polling over 27,000.

The Chairman of the APC Primary Election Committee and Imo State Governor, Hope Uzodinma, announced the development on Monday, June 22 in Benin.

The Independent National Electoral Commission has scheduled the governorship election in the state for September 19.

In the state’s last election, Ize-Iyamu contested against Obaseki on the Peoples Democratic Party platform while Obaseki ran on the APC platform.

Four years after, the two candidates have switched parties and going to lock horns again.

Ize-Iyamu thanks Oba of Benin, party members over victory at APC primaries