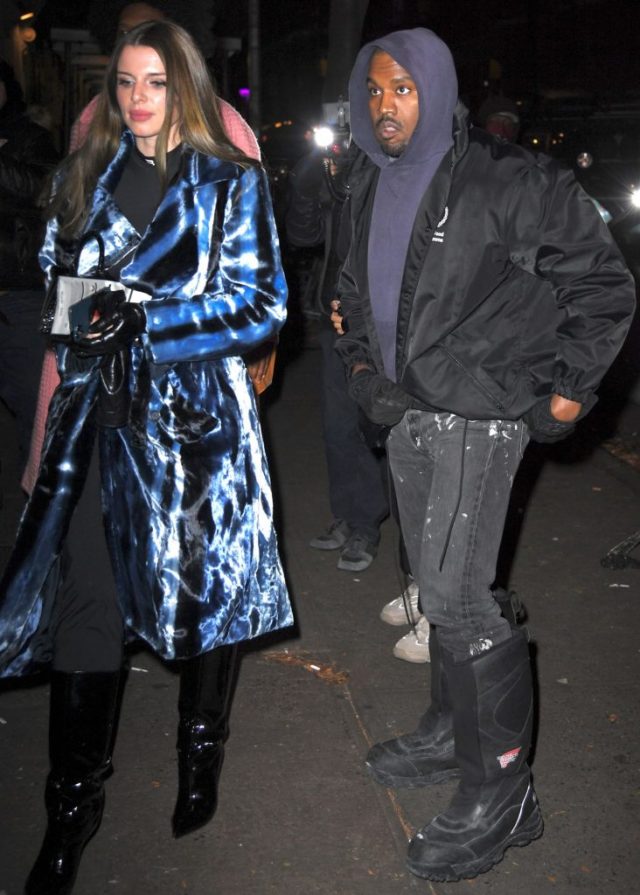 With sensual pictures of the duo published by Interview Magazine, it appears West has made a U-turn from his public pleas to estranged wife, Kim Kardashian, to have him back.

Fox and Kanye West, whose name is now officially Ye, were seen on a dinner date earlier this week and this development has sparked dating rumours.

Speaking with Interview Magazine, Fox stated that they both had a feeling of “instant connection” after meeting in Miami on New year’s Eve.