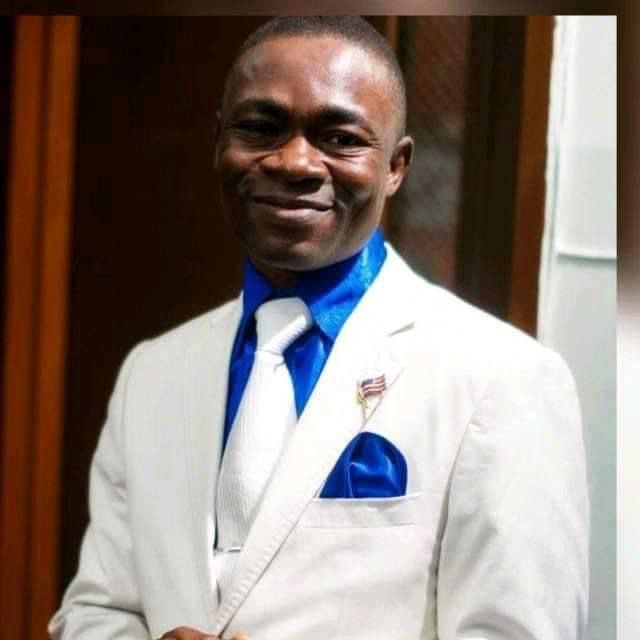 Not many people can boast of the pedigree of Frank C. Benjamin, one of the most renown motivational speakers, Pastor and author in the United States of America today.

Called at the age of 13, Pastor Benjamin, has so grown in the word that he has been hailed as one of those God is using to bring hope to a dying generation.

In the whole of the United States, no Nigerian is so read or followed like Pastor Frank C. Benjamin. The reason is unconnected with his several motivational books which have sold millions of copies both in hard copies or digitally.

A graduate of Creative Arts(Music major) from the University of Lagos, Pastor Benjamin, holds a Bachelor of Theology(B.Th) from Lighthouse Christian College, Arkansas, U.S.A, Diploma in Theology(Dip. Th), CIL Brooklyn, New York. He also read the Art of persuasive writing and public speaking at Harvard University as well as music at the Berkeley College School of Music.

Just recently, the multi-talented musician who presents two programmes, “Pathfinder” and “Hour of Miracle” on TV, released a new book, “From Pit to Palace”, a five-chapter, 70-page offering which has also been receiving international acclaim.