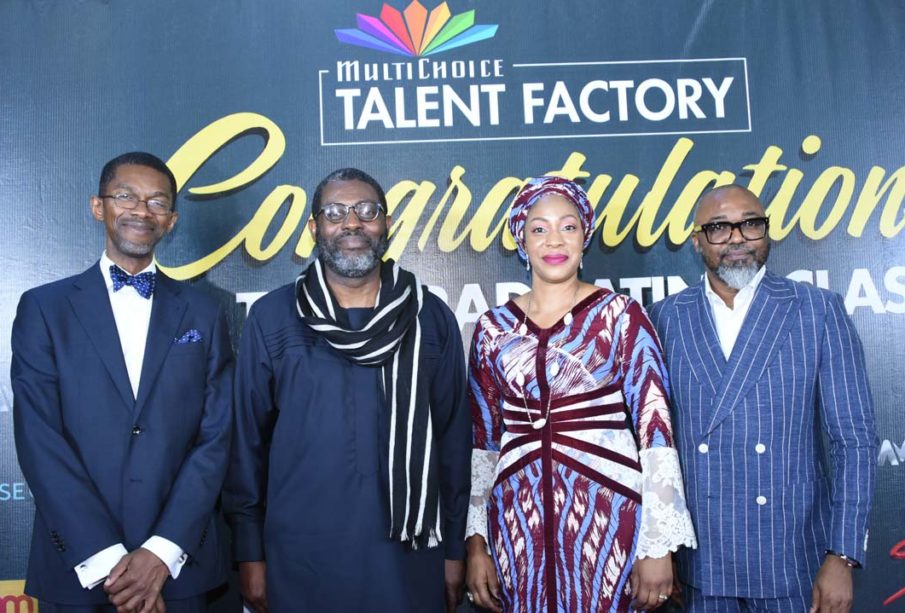 The In Focus Masterclass series comprises of pre-recorded conversations now available on the MTF Portal.

The masterclass series will see Kaplan in virtual conversation with some of the most formidable creative technical professionals in Africa’s film and TV industry. Kaplan has had over 25 years’ experience in film and TV and has worked on various local and international features as a producer, director, creative executive, and distribution, among others.

Masterclasses have been a crucial feature of the MTF shared-value initiative since its establishment in 2018, and have been held in various African countries in line with one of MultiChoice Africa’s strategy of technical and creative knowledge sharing as a means of empowering emerging and professional creatives.

“Investing in the next generation of storytellers on a technical and creative level is something that has been at the heart of the MTF initiative. We’re excited to launch MTF In Focus, a series of in-depth virtual conversations with leading filmmakers from across the continent,” says John Ugbe, Chief Executive Officer, MultiChoice Nigeria.

The MTF Masterclasses is an important training platform alongside the MTF Academies, a 12-month regional fully funded training programme aimed at upskilling the next generation of passionate young film creatives.

The academy is also the first touchpoint of the MTF shared-value initiative, with a one-of-a-kind curriculum that MultiChoice has tailored alongside its partner Mnet channels as well as its curriculum support partners including the Henley Business School Africa, Pan-Atlantic University in Lagos, Kenyatta University in Nairobi, and the University of Zambia in Lusaka, among others.