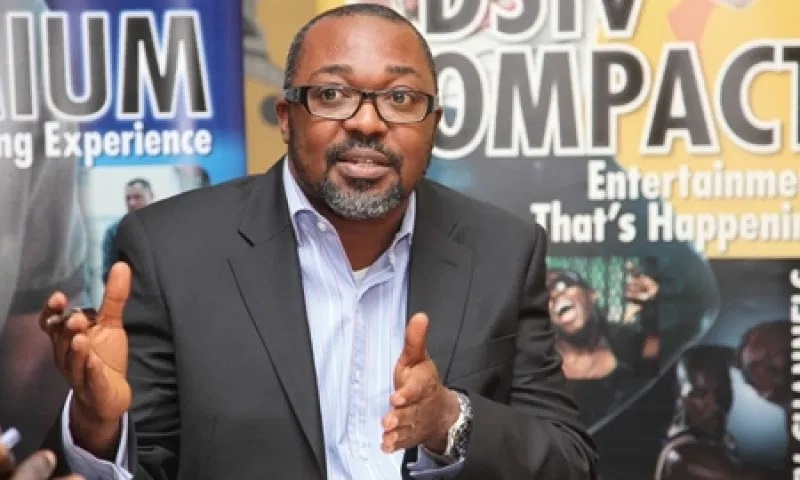 Leading video entertainment company, MultiChoice Nigeria, has unveiled its new sports channels and content line-up for the remainder of the year 2020.

The unveiling, which also featured the announcement of local and international entertainment, documentaries, reality, and kiddies’ programming to be aired in 2020, occurred at the virtual MultiChoice Nigeria Showcase 2020 on Wednesday, 9 September.

Martin Mabutho, Chief Customer Officer of MultiChoice Nigeria, said the pay-TV company is pleased to broadcast to Nigerians the very best of football from international football leagues such as the Premier League, La Liga, Serie A, UEFA Champions League, Emirates FA Cup, and others for the upcoming 2020/2021 season to both DStv and GOtv customers.

He also noted that American sports channel, ESPN, has returned to DStv after some years’ hiatus, adding that the channel will also be on GOtv Max and will showcase the best of the NBA (National Basketball Association), NFL (National Football League), Major League Baseball (MLB), MLS (Major League Soccer) and other sports to subscribers.

Also speaking via a pre-recorded message, Gideon Khobane, Chief Executive Officer of SuperSport, explained the reason behind the recent change of channel system on the various SuperSport channels.

Khobane said the change from the numbering channel system to a thematic channel system is to enable DStv and GOtv subscribers to easily access and watch their preferred sporting events via specific channels dedicated to different sports.