Naira Marley returns to court over alleged fraud charges after he was left on bail and the EFCC is claiming to have damning evidences to nail the singer.
Allnews Nigeria
0
139 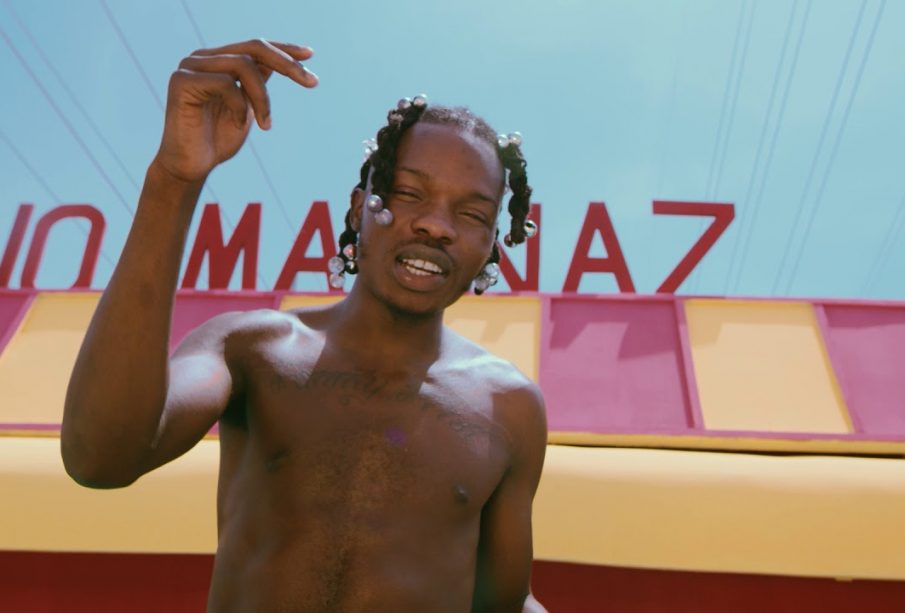 As Naira Marley returns to court over alleged fraud charges, the EFCC is claiming to have damning evidences to nail the singer.

When trial resumed, an investigator with the EFCC, Mr Nuru Buhari, narrated how the commission retrieved the damning evidence of credit card fraud from Naira Marley’s IPhone and laptop.

Buhari, told the court that he works in the EFCC’s Forensic Department.

He said that an analysis of Marley’s laptop showed that he frequented top five most-visited websites which dealt in buying and selling stolen credit cards.

Responding to questions from the prosecutor, Mr Rotimi Oyedepo, the witness said that during analysis, the cache file and history file revealed that the most frequently visited sites by the user of the computer included: “arder007.org, Zuni.sa, nationwidecheckbalance.co.uk, ferunshop.net and cocoa.co.uk,” 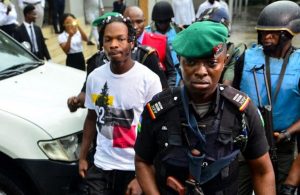 Naira Marley returns to court and EFCC says they have damning evidence against him. (Within Nigeria)

According to him, analysis of the websites revealed that: “Web 1 is where stolen card information is being sold to intending fraudsters, web 2 is for stolen credit cards specifically for the UK, whereas web 3 is an online website designed for UK cardholders to check their balance wherever they are around the world.”

He continued: “Web 4 is a dark web meaning an underground tunnel in the Internet where stolen credit card information are sold and traded, web 5 is an online shopping mall where members are given discounts for shopping from certain shops.”

The witness told the court that his team also found a file named, Select BIN 101.txt and .txt., and after opening the file they discovered it contained “stolen credit card information with special status that allows transaction up to 12,000 dollars without a pin or physical card.

“When we ran the BIN code search for the first six digits of the cards, it revealed they are Visa cards issued by Barclay’s bank, Sandander UK plc,” he said.

He said that analysis of installed apps on Marley’s laptop showed that two of them, IP VANISH and TOR Browser, enabled the owner of the computer to disguise his identity and location.

“The TOR Browser is sometimes called the Onion; most of the criminals cover their tracks with various layers just like an onion using this app to make it near impossible for a tracker to track their location.

“The IP VANISH is a virtual private network, which provides that the actual computer and location of usage cannot be identified. It also gives the user the ability to change their location.” he said

The charge alleges that Fashola and his accomplices conspired to use different Access Bank ATM Cards to defraud their victims.

It said that the defendant allegedly used Access Card number 5264711020433662 issued to another persons, in a bid to obtain fraudulent financial gains.

He was said to have possessed these counterfeit credit cards, belonging to different cardholders, with intent to defraud, which also amounted to theft.

The judge adjourned the case till Oct. 24 for continuation of hearing.

The EFCC had slammed an 11-count charge against the singer bordering on conspiracy, possession of counterfeit Credit Cards, and Fraud.

Naira Marley, according to the charge sheet, is charged alongside one Yad Isril, who is said to still be at large.

The ‘Am I a Yahoo boy’ singer was first arraigned on May 20, 2019 before Justice Nicholas Oweibo, but he denied the charges.

Following a bail application by defence counsel, Mr Olalekan Ojo, (SAN), the court had granted Fashola bail in the sum of N2 million with sureties in like sum.