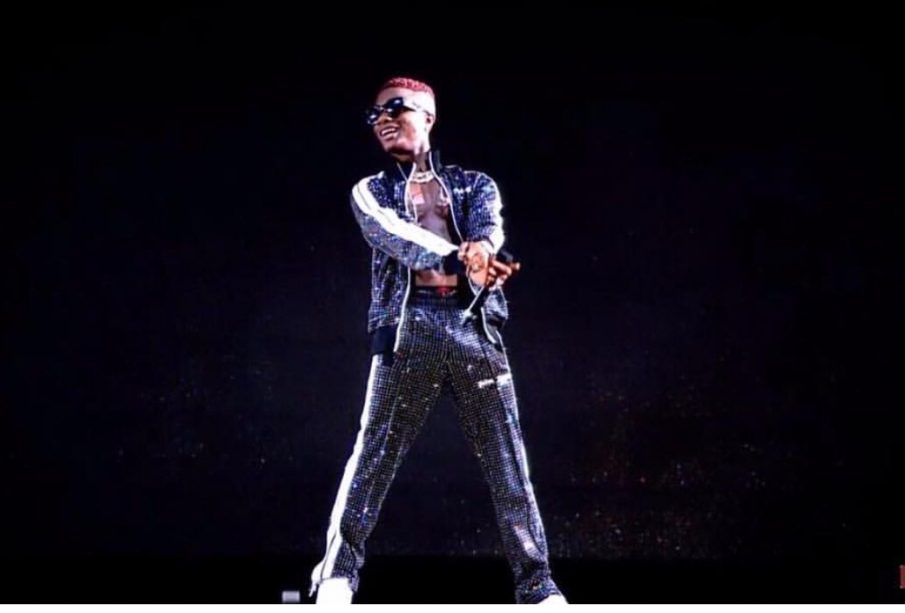 The celebrities were spotted at the backstage of the music festival which kicked off on Friday, October 18, 2019 in Manchester City, England.

Other celebrities spotted at the music festival include Runtown, Bankuli and Skepta.

Naira Marley's price just went up with this ??

Wizkid took over the stage to thrill a strong support of fans at the O2 Arena.

The singer performed a string of his hits before a large section of camera lights and adulation.

Tonto Dikeh gives out Bobrisky’s sexuality as a male