Obat Oil and Ecobank Nigeria Plc are in court over the sale of one of its property in Abuja over a N5 billion debt.
Jide Brown
0
150 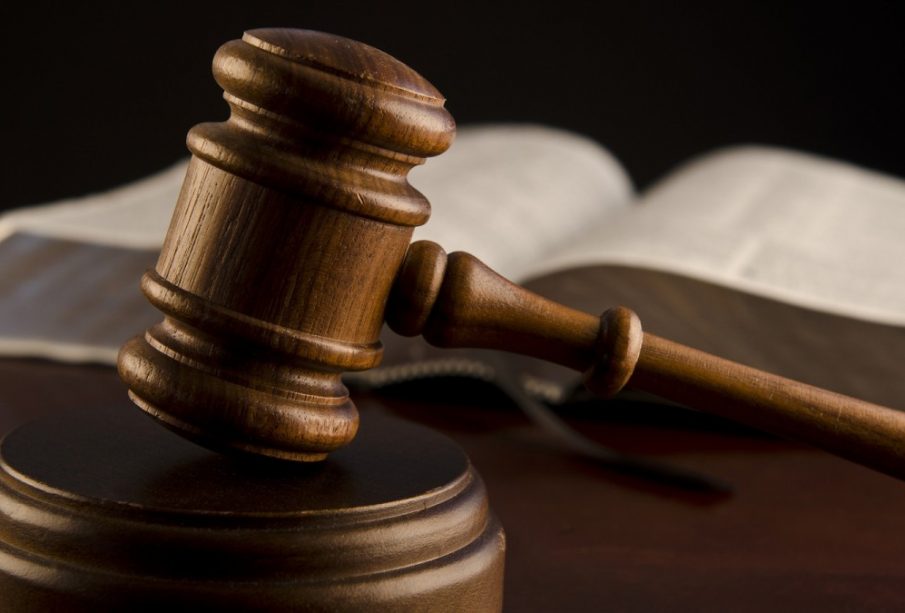 Obat Oil is battling Ecobank Nigeria Plc to keep one of its property in Abuja over a N5 billion debt.

The bank is seeking the permission of the High Court of the Federal Capital Territory, Abuja to sell a property belonging to Obat Oil and Petroleum Limited in order to offset a N5 billion debt.

Court papers shows that Ecobank filed that Obat Oil had entered into an agreement with it that the N5 billion debt was to be realised from the sale of the Abuja hotel called Febson Hotels & Malls situated at plot 2425 Herbert Macaulay Way, Abuja.

However, the bank, through its lead counsel, Kunle Ogunba (SAN), noted that Obat Oil had prevented the sale by deliberately asking potential buyers unrealistic amounts for the sale of the property. This is despite the consent judgment and the registration of the judgment in court.

The bank’s application read, “That since March 15, 2017, when the consent judgment was entered, wherein the parties agreed to sell the said property towards repaying the judgment debt, the judgment debtor has remained in exclusive control/possession of the property, the debtor has continued to collect rents and various revenues being generated on the property.

“That due to the benefits it is reaping from the said property, the judgment debtor has refused and/or shown any serious interest in the sale of the property, contrary to the agreement of the parties as contained in the consent judgment.

“That the property, known as Febson Hotels & Malls, at Plot 2425, Herbert Macaulay Way, Abuja, belongs to the judgment debtor, prompting the agreement of the parties to sell the said property towards liquidating the judgment sum.”

Meanwhile, when the matter was called on Tuesday, Ojo informed the court that he had filed a counter-affidavit and written address to the applicant’s motion on notice.

The respondent’s counsel averred that the applicant had divested itself of the interest in the judgment debt, having assigned same to ETI Specialised Finance Company Ltd by an April 5, 2017 letter.

He informed the court of his readiness to take the application without the need to file any response to the said respondent’s counter-affidavit and written address.

Meanwhile, Justice Babangida of the High Court went on to adjourn the case till November 18, stating that he would give a consolidated ruling on all the issues of law counsel may eventually raise.