The top actor took on the challenge on Saturday, May 23, to show his solidarity for the trending single by Simi.

The short video has gone ahead to garner over 300K views on Adekola’s Instagram page with many of his 4.4 million fans dropping hilarious comments. 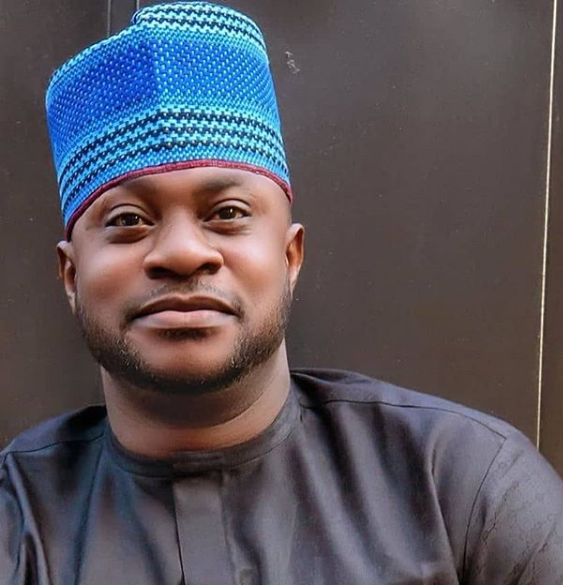 Adekola’s Duduke challenge has been tagged hilarious by Simi, who reposted the one minute video on her official Instagram page. The reposted video on Simi’s page has gotten over 40K views.

The short video has garnered over 180K views on Instagram. 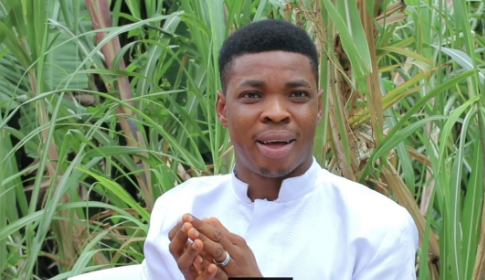 Simi took over the social scene with ‘Duduke,’ her first solo single in 2020, which has since gone viral in the second quarter of 2020.

The singer, who is currently pregnant with her first child, has become one of the most talked-about Nigerian music stars in the last four weeks. 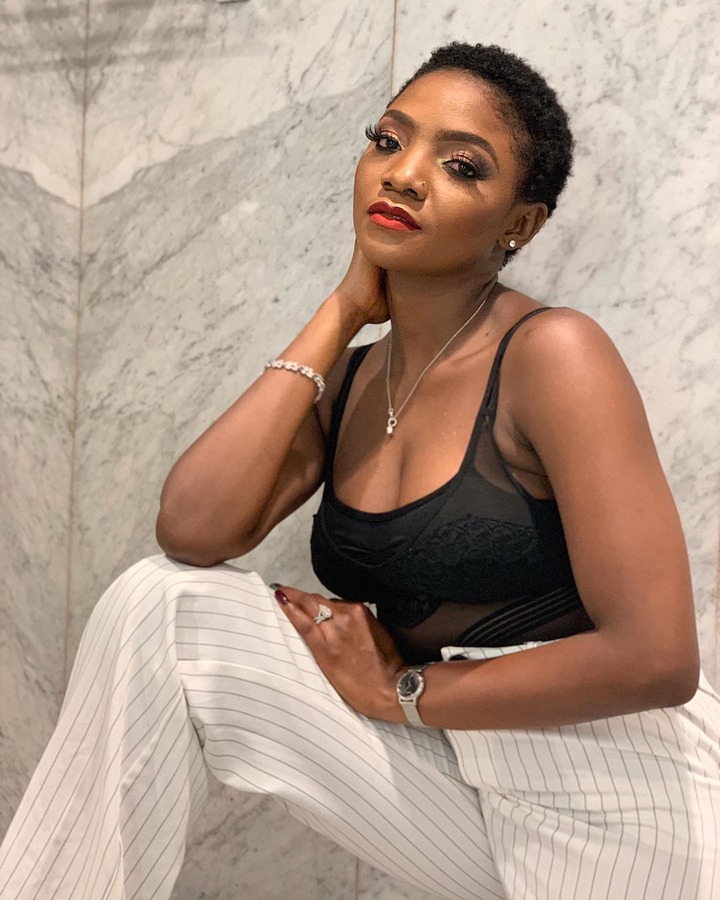 The ‘Joromi’ singer’s release of ‘Duduke’ was met with instant and massive reception after it was released in April. The song further gained prominence after the release of its official video on Simi’s birthday, April 16. Simi used the music video to announce her pregnancy to fans and the entire world.

Just recently, Simi began an online contest with the viral song as the theme. The singer challenged her fans and music stars to dance like her while replicating her protruding tummy with real bellies or fake bellies.

The song Duduke has gone on to become one of Apple’s top 100 music from Nigerian streaming around the world.