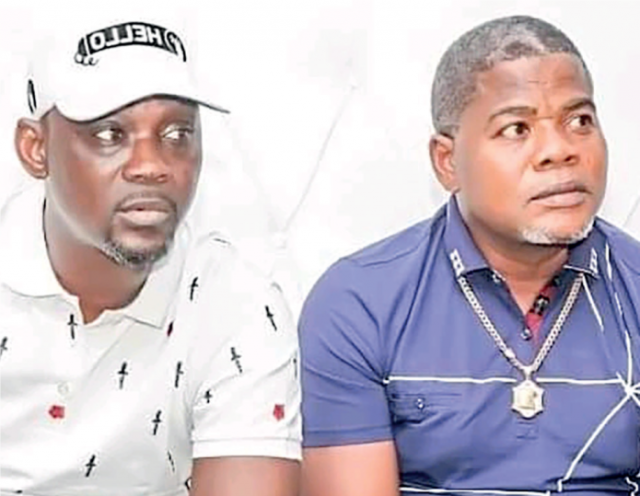 Fuji musician, Wasiu Alabi Odetola, popularly known as Pasuma, and his manager of many years, Matthew Adewoye, also known as Matthew Ididowo, are allegedly not on speaking terms at the moment. The bone of contention between the two, who used to be very close, is the latter’s failure to give account of a certain sum of money belonging to the musician.

ALL NEWS gathered that Pasuma needed to execute some projects. When he requested the fund from his manager, Matthew could neither produce nor account for it.

The alleged missing fund, it was learnt, were the proceeds from bookings by Pasuma’s clients over a period of time. Matthew Ididowo allegedly could not trace the fund, valued at several of millions of naira, nor tell how it vanished from a bank account where it was supposed to have been deposited.

The development did not go down well with Pasuma. Not only is Matthew Pasuma’s manager, the two share a bond: they are cousins.

The musician allegedly reported the matter to the Nigeria Police, accusing Matthew of investing his hard earned money into his personal business.

The manager has allegedly owned up to his boss’s allegations against him. He is said to have begged his friends to plead with Pasuma on his behalf. Some members of their family have also stepped into the matter, begging Pasuma to forgive his manager. But the Fuji star insists that Matthew must produce the missing fund or prepare to face the law.

Matthew Ididowo has been around the music industry for over two decades. He has managed Pasuma for about 20 years and worked with other top Fuji musicians, such as Abass Akande Obesere, more popularly known as Omo Rapala. Believed to be very good at what he does, he was managing Obesere when Pasuma poached him. Now their once rosy relationship appears to be over.