Home›News›PDP, APC trade blames over state of the country
NewsPolitics

PDP, APC trade blames over state of the country 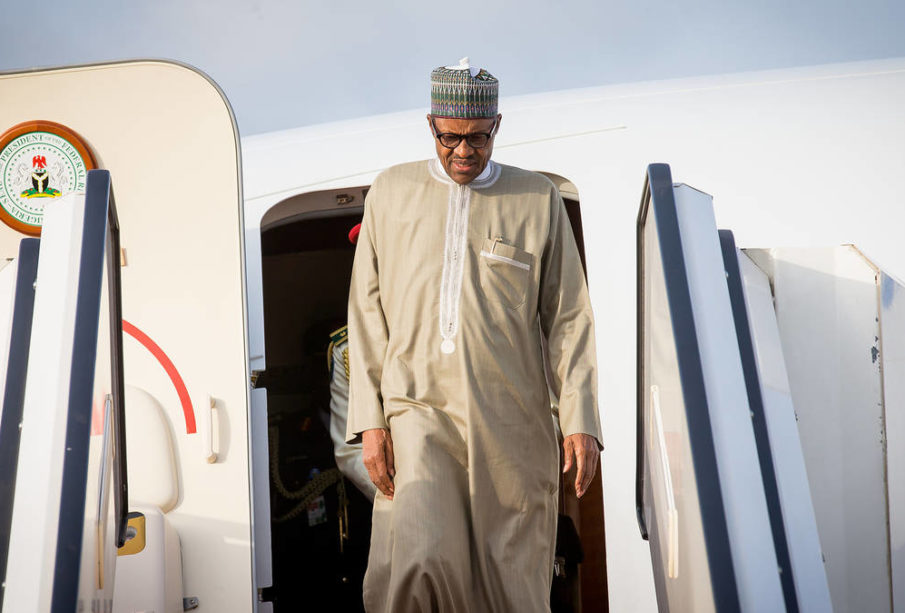 The Peoples Democratic Party and the All Progressives Congress have resumed blamed over the current state of Nigeria and other national issues.

On Tuesday, January 7, the two biggest political parties locked horns on national issues, including renewed insurgency and insecurity in the country.

In a statement by the PDP National Publicity Secretary, Kola Ologbondiyan, he said the ruling party was responsible for the renewed insurgent attacks, bloodletting and worsened insecurity in some parts of the country. PDP also accused the APC regime of looting.

However, the APC National Publicity Secretary, Lanre Issa-Onilu, accused the PDP of falsehood saying the opposition party was not constant in its lies.

PDP statement on state of the nation

In its statement on Tuesday, the PDP said the APC allegedly had been feeding fat and servicing its interests from the pains and anguish of Nigerians. 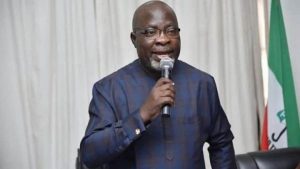 Kola Ologbondiyan has released a statement on behalf of PDP blaming the APC led government.

The party urged Nigerians to be wary of the alleged APC’s renewed attacks and baseless allegations against the PDP and its leaders, including former Vice President, Atiku Abubakar.

It said the alleged APC’s attacks were all in the bid to divert public attention from its perceived atrocities against Nigeria, including compromising its security architecture for selfish purposes.

The PDP challenged the APC to respond to allegations that its regime terminated the nation’s counter-insurgency operations to satisfy foreign interests, leading to escalated violent attacks and bloodletting in various parts of the country, particularly in the North.

The opposition party stated that the APC should explain the assertion by an international security expert, Eeben Barlow, who said on an international television, Aljazeera, that Nigeria was successfully routing out insurgents in the North-East before the APC and its regime terminated the counter-insurgency operation to satisfy an alleged American interest that assisted it to win the 2015 elections.

Ologbondiyan said, “It is instructive to note that the APC has engaged in unwarranted attacks on the PDP and Atiku Abubakar as well as sponsoring negative divisive publications in the last few days in the bid to divert public attention from this very grave issue.

“Nigerians can now see why insurgents, marauders, and bandits, who had been pushed to the fringes under the PDP administration suddenly resurged in the renewed ravaging of communities and killing our compatriots unabated, while the APC and its administration engage in empty condolence messages.

“Nigerians are aware of how the APC imported political mercenaries, thugs and miscreants from neighbouring countries including the Niger Republic and used them to unleash violence on Nigerians during the 2019 presidential election.”

The PDP said the APC should account for or demand investigation and prosecution of its leaders responsible for the looting of over N14tn from federal coffers, including the stolen N9tn exposed by the leaked Nigerian National Petroleum Corporation memo on oil subsidy theft.

“The APC should also account for the N1.1tn worth of crude siphoned by its leaders using 18 unregistered vessels, the stealing of over N48bn meant for the rehabilitation of victims of insurgency.

“It should account for the N33bn National Emergency Management Agency saga in which a very top member of the President, Major-General Muhammadu Buhari (retd), the regime was mentioned as well as the looting spree in National Health Insurance Scheme and the Federal Inland Revenue Service under its watch.” 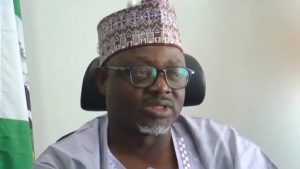 Lanre Issa-Onilu has responded to the allegations and claims of the APC saying they are all lies.

But the APC accused the PDP of peddling falsehood and fabricating figures to justify its claims of alleged looting of the treasury.

Its National Publicity Secretary, Lanre Issa-Onilu, in an interview with one of our correspondents, said the opposition had kept changing its figures on the alleged fraud committed in the Federal Inland Revenue Service and the Nigerian National Petroleum Corporation.

He said, “We have challenged them to ascertain their facts before coming to the public. The PDP should be constant in its lies by getting a constant figure. They should stop peddling different figures as it may soothe them by telling Nigerians their final figure on the alleged looting.

“Secondly, we have challenged them to give evidence from anywhere – not just FIRS or NNPC – where any missing money is traced to the party.

“They have kept changing the figures they want to use to lie. Although we know it is falsehood, they should at least keep to a figure. They can’t be reeling out figures they obtained while having nightmares.”