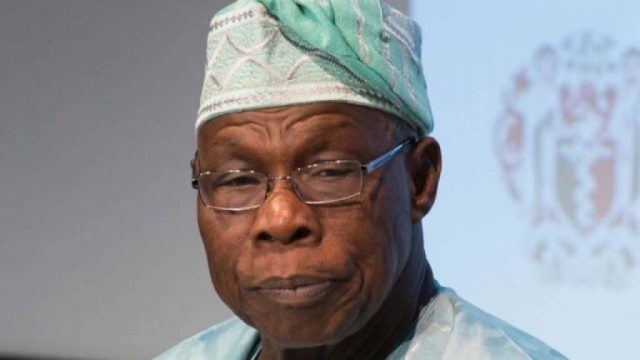 Three workers of former President, Olusegun Obasanjo have been kidnapped in Ogun State by unknown gunmen on Wednesday evening.

The abducted persons who were staff of Obasanjo Holdings in Kobape, Abeokuta were reportedly accosted while driving on the road.

A source disclosed that the company’s Financial Controller, the Group Auditor and the Group Store Manager were the victims of the incident.

The source who craved anonymity, hinted that the trio were abducted around Seseri village after their Hilux vehicle was shot at by the gunmen.

They were reportedly dragged into the bush and taken to an unknown destination.

According to Oyeyemi, the incident happened around 6pm on Wednesday.

He said, “Yes, the kidnapping happened around 6pm on Wednesday. There is one Obasanjo farm around the area in Kobape.

“Our men have begun searching for them and we will ensure they are rescued.”

In the same vein, a retired lecturer of the Federal Polytechnic, Offa, Kwara State, Fasasi Olanigan, was also kidnapped along Abeokuta-Imasai in Ogun.

It was gathered that Olanigan was taken away by the kidnappers, who left his car by the roadside.

At the time of filing this report, our correspondent could not immediately confirm whether or not the kidnappers have reached out to the families of their victims for ransom.