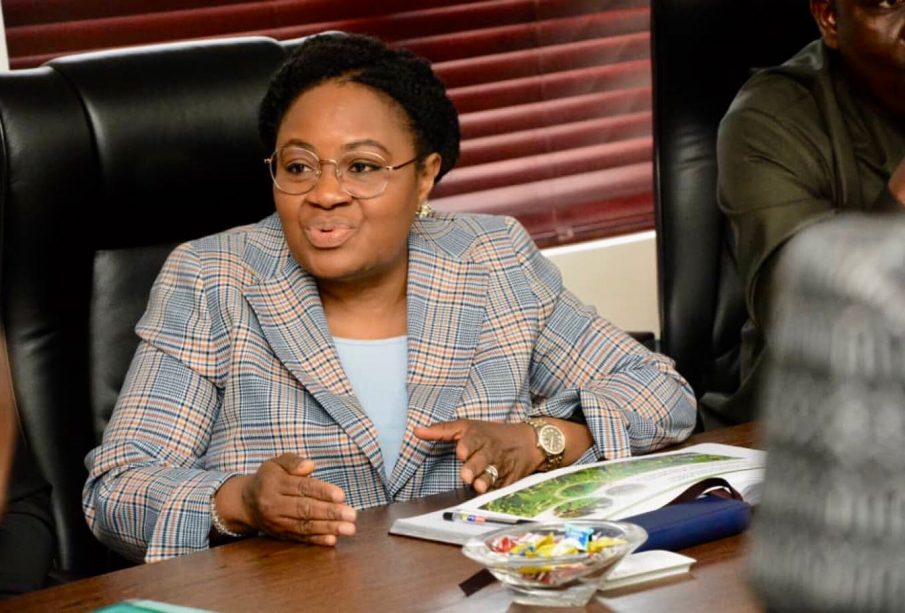 The Managing Director and Chief Executive Officer of Unity Bank Plc, Oluwatomi Somefun, is in trouble as finances of the bank allegedly continues to sink.

According to a report by The Lagos Times, inside sources disclosed that board is said to have lost confidence in Somefun’s leadership. The bank chief is believed to have failed to turn around the fortunes of the bank.

The bank’s board is also said to be in talks with a director in one of the first-tier banks in Nigeria to replace Somefun who has allegedly led the bank into many troubles.

The National Industrial Court of Nigeria recently commenced committal proceedings against the bank’s chief to commit her to prison for flouting orders made by the court in a motion filed by 25 ex-staff of the bank, in whose favour the Lagos division of the court had given a monetary judgment on July 3, 2019.

Also, as part of its many troubles is the personal data breach suit filed by the Digital Rights Lawyers Initiative against the lender following the unauthorized exposure of over 53,000 job seekers on the bank’s job portal.

In Suit No. FHC/AB/CS/85/2020, filed few months ago, the applicant sought: “A declaration that the Respondent’s privacy policy on its website – “https://www.unitybankng.com/privacy” violates the provision of regulation 2.5 of the Nigeria Data Protection Regulation 2019.

Also, an online financial newspaper had reported in late 2020 that the Central Bank of Nigeria (CBN) is considering revoking the operating license of Unity Bank Plc over its failure to meet regulatory benchmarks.

The website quoting inside sources said the regulator has been so worried about the poor performance of the bank for some years now which has made it unable to meet key regulatory requirements.

The CBN, it was gathered, may be left with no option than to withdraw the bank’s license and nationalize it to safeguard depositors’ funds as its share capital has continued to run into the negative territory.

In April 2020, Unity Bank’s auditors, KPMG, raised a red flag over its ability to continue operations because its liabilities exceeded its assets, resulting in a negative capital.