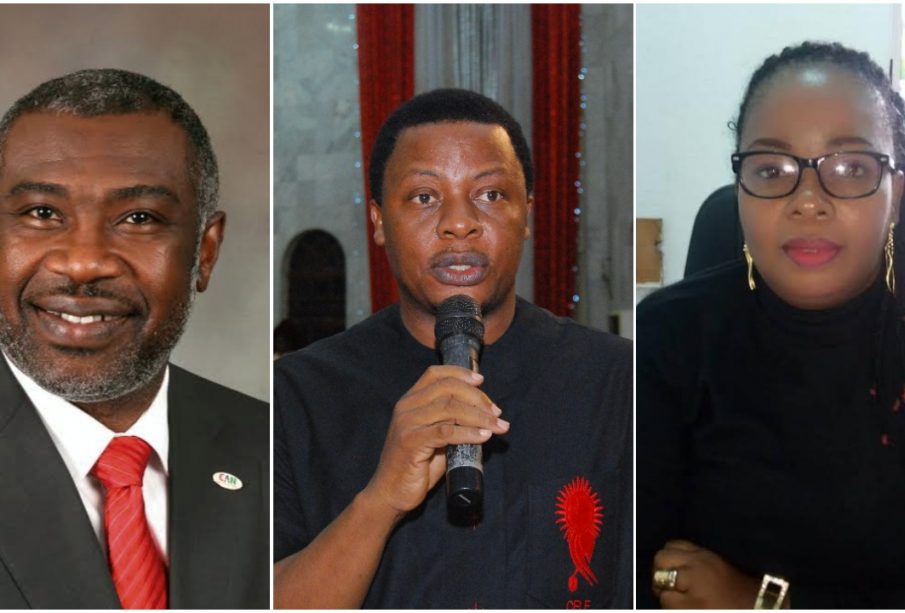 Africa Movie Net channel has engaged the services of Digital Interactive Media to reposition and create new offerings for viewers across the globe.

The management of the popular entertainment channel on the Digital Switchover platform began the repositioning and rebranding of the station in 2020 and intends to commence with a full brand new outlook in 2021.

It was further stated that the repositioning and rebranding of AMNET will see new and exciting content launching on the channel.

DIM, on its part, is already working on commissioning, and acquiring a series of reality shows, drama series, comedy and many more as the station commences the first quarter of 2021.

Speaking on the vision and mission of AMNET, the GMD/CEO of the Multimesh Media Group, owners of AMNET, Sir Godfrey Nnamdi Ohuabunwa KSC, says: “I am a movie enthusiast, we began AMNET over the last 10 years and it’s a channel that provides authentic African programme for African people both indigenous and in the diaspora. And this dream was borne out of the fact that for more than 20 years, the pay-TV in Africa was inundated by other faces and other colours and situations that we couldn’t connect, hence, we decided to kick off the AMNET which will provide programmes that connects to our experiences as Africans, our culture and lifestyle. Today, the channel is a leading channel which will continue to churn out African contents and grow from strength to strength.” 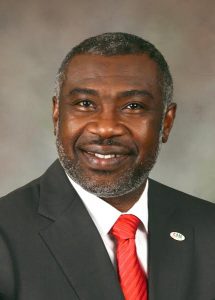 “AMNET was developed as a vision to provide authentic, indigenous, African programmes for African people who live in Africa and diaspora. The vision was borne out of the need to create a channel that will have black people see black people on television and enjoy movies that have thematic experiences that connect with their daily experiences. Hence, AMNET is a household channel that provides authentic African content, education, social change, and mirror for the African race. And we believe it has continued to grow in the last 10 years and will continue to champion the cause of the black people both locally and in the diaspora.

“In 2008, as part of our strategy, we started to produce movies and shows that are indigenous to Africa, the reason is that we saw the loopholes and the opportunities that presented itself when people wanted to see not just white people but black people on television connect with themselves, communities and situations that are common to them. This is one of the reasons we began AMNET. The whole essence is to provide a channel that serves African contents, programmes that people can connect with and we have seen the growth of the channel to become one of the biggest and indigenous channels that serves over 5 million Africans and we believe this channel will continue to grow and remain home to everyone who wants to feel or connect with Africa – either on the home soil or in the diaspora.”

On his part, Charles Maraizu Daniels, the MD/ED Multimesh Broadcasting Company, enunciated the decision to work with DIM saying: “AMNET is still running on the DSO platform. DIM did the first phase of the rebranding as a result of the yearning to improve the quality, look, and feel of the channel. And this has been yielding results. As a matter of fact, the ratings show that we are actually rated number five as at the end of 2o2o. So, you can imagine how high our ratings will go when the rebranding is completed this year and we re-launch fully.” 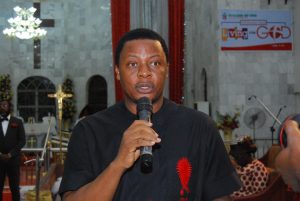 The General Manager TV, Multimesh Broadcasting company, Peace Efughi is confident the channel is coming back stronger to take the lead across the world. 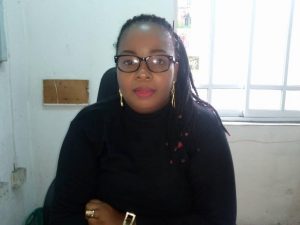 “AMNET is a top and strong brand developed successfully in close cooperation with entertainment personalities, who have worked on topical programmes for years. The channel is positioned as a dynamic pan African movie and entertainment channel that provides great variety and captivating programmes. The channel has come a long way and we are confident that AMNET is coming back stronger and better with exciting programmes that promote African culture and great family values,” Efughi says.

In a brief interactive session with the Chief Executive Officer of DIM, Sola Fajobi, he explains the plan to take AMNET from its present state to a globally accepted state.

He says: “A couple of years ago, the AMNET team called us in, and basically in that meeting, we saw a vision of management that wants to change the vision of media and entertainment in Nigeria and they want to start uniquely. The station has been running for practically 18 years and has been one of the leading channels in South-South Nigeria and when the DSO came, they moved on to the platform. It means the competition will be stiffer and tighter but they aren’t even competing locally. The vision is to compete and stand side by side with any leading station globally. And the vision was clear. The station needs a new aesthetic, look and feel, and most importantly, new content. We broke it down into two phases, which include changing the look and feel and bringing in new and more exciting content. After the first phase, we have begun the second phase and we are rebranding from montages, look and feel, to brand new and exciting content. The station is predominantly strong in movies, drama series, comedy, which are mostly family-driven and acquired stories that people can relate to across Africa and the world with a message. We have also acquired a couple of lifestyle shows which are related to celebrities and we look forward to positioning AMNET as the channel that celebrates the African people, culture, tradition, food, and basic beliefs and so we are focused on celebrating music and movie stars as well as comedy and lifestyle celebrities and we would be showcasing more than 40 new contents that will run into over 1,000 hours of lifestyle contents. We will commission some new reality shows, acquire some and we are starting with the Next Movie Star and Supermom. We want to commission shows that will add value to audiences across Nigeria and we move over to Africa.”