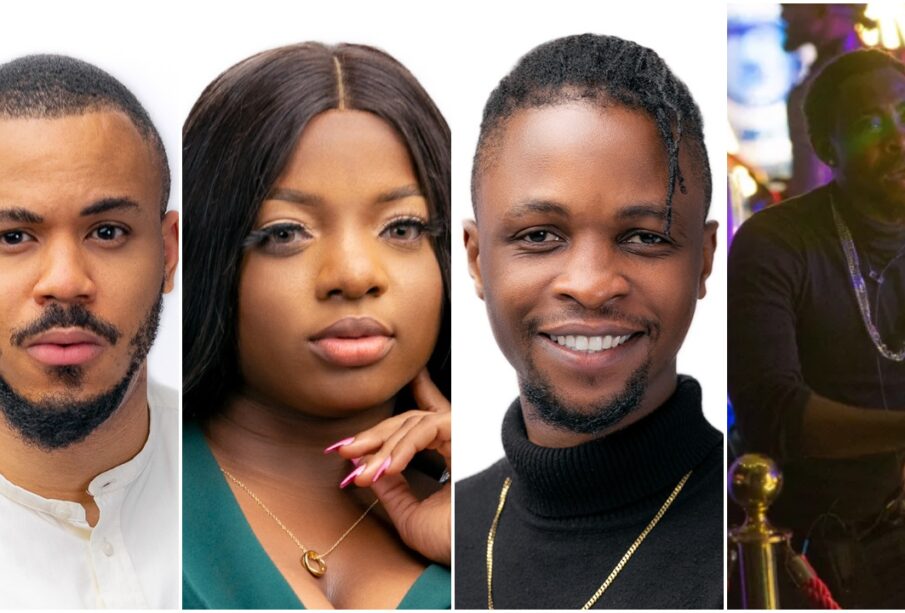 Laycon, Dorathy, Ozo, and TrikyTee have been nominated for possible eviction in a new twist to the BBNaija Lockdown.

The four housemates were put up for possible eviction after six of the remaining seven housemates were made to nominate two members after they were grouped into two teams by Biggie through a blind process after the ninth Head of House game.

Nengi had scaled through the nomination process after emerging the Head of House for the second time.

Biggie tasked the groups to have conversations for 30 minutes on the choice of two housemates from each team that would be put up for possible eviction.

It is believed that two of the four nominated housemates will be evicted during the ninth Sunday Live Eviction.

Five housemates are expected to stay in the BBNaija Lockdown house during the final week of the show.