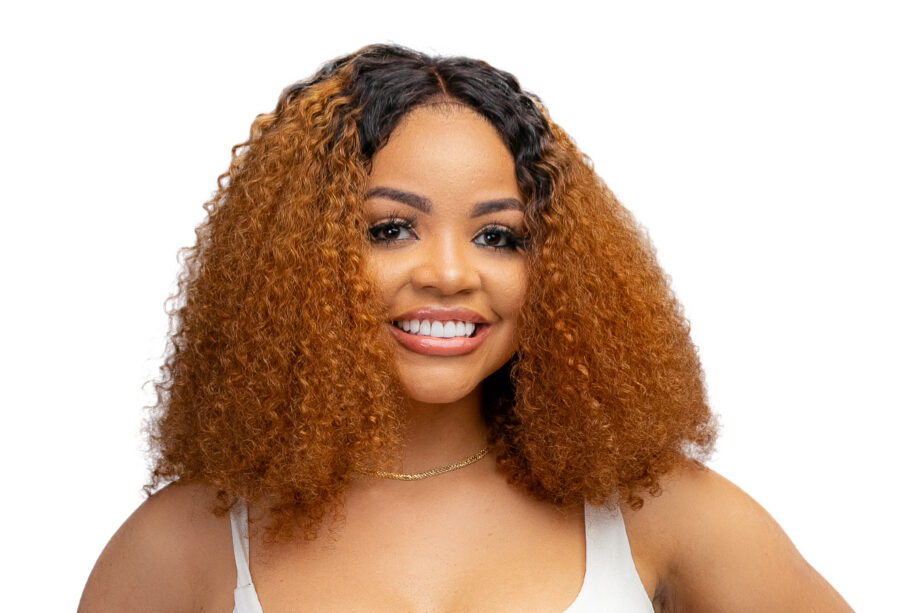 Nengi has won the Head of House title for the second time in nine weeks after beating six other BBNaija Lockdown housemates.

The ninth Head of House game was contested among six housemates, leaving TrikyTee out of the game due to his position as the incumbent HoH.

Nengi emerged victorious to clinch the Head of House title after going the farthest in the ninth HoH game.

Unlike the previous weeks, Biggie had earlier announced that the ninth Head of House won’t be nominating a deputy nor would he be allowed to save any housemate.

However, as the ninth HoH, Nengi got immunity from possible eviction in the ninth week, hence securing a spot in the final week of the show. Nengi would also enjoy access to the luxury lounge for the week.

As usual, the games began with Biggie explaining the games to the housemates. The housemates were glad to have Biggie’s voice back with them, so they paid rapt attention. The housemates had to play the same HoH game, which required them to move across a numbered mat within 2 minutes.

This week, Biggie made a few changes calculated to waste the housemates’ game time such as throwing rings around bottles, drinking water, and flipping empty cups. The housemates did their best to avoid them, but really, no one can control the fall of the die.

As before, to start the game, the housemate had to throw a ‘6’ on the die. They would then move forward on the mat depending on the number they roll on the die the second time.