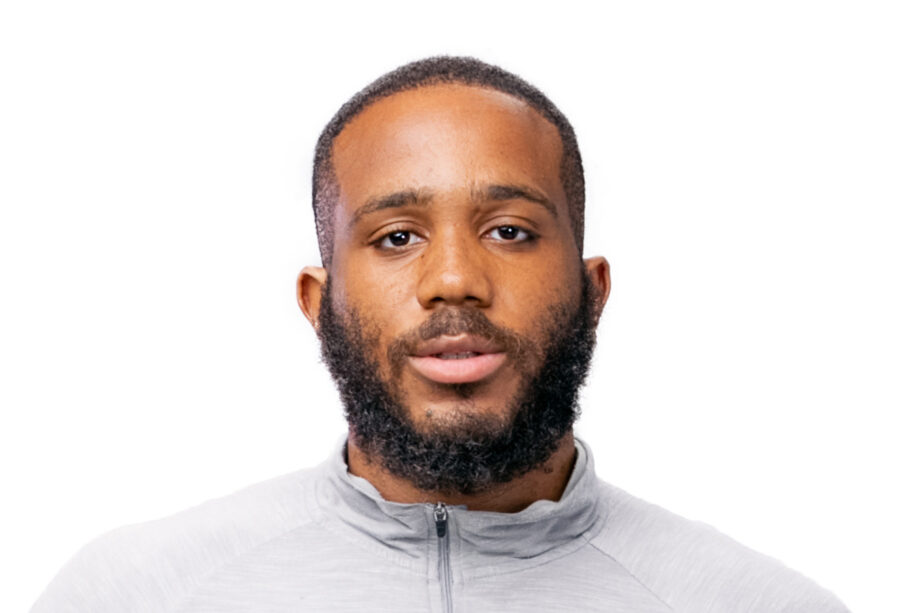 On Sunday, September 13, Prince and Kiddwaya were evicted from the BBNaija Lockdown house after spending a total of 56 days in the house.

The seventh live eviction show saw the two housemates getting evicted from the BBNaija Lockdown house. 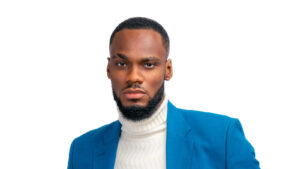 In a brief interview with Ebuka, Prince mentioned that he had a feeling he was going to leave the house today, but he was hopeful. He also talked about “his girls”, saying that he loves Dorathy like a sister and he started to like Tolanibaj when he realized she liked him as well. He also asked Ebuka to be his mentor saying he wants to be an Ebuka that can act. He added that he hopes he can go into acting and event hosting, as well as have a salon of his own someday.

Kiddwaya speaking with Ebuka said now that he’s out, “it’s straight to work.” He reconfirmed that he has no feelings for Nengi but Erica is way more than a friend and she makes him feel safe. He said he’s going to head back to the gym and become physically fit again before he sees what’s next, because a huge part of his brand is dependent on his physical fitness.

The housemates are now down to seven in the BBNaija Lockdown House competing for the N85 Million prize and only one will take the crown.