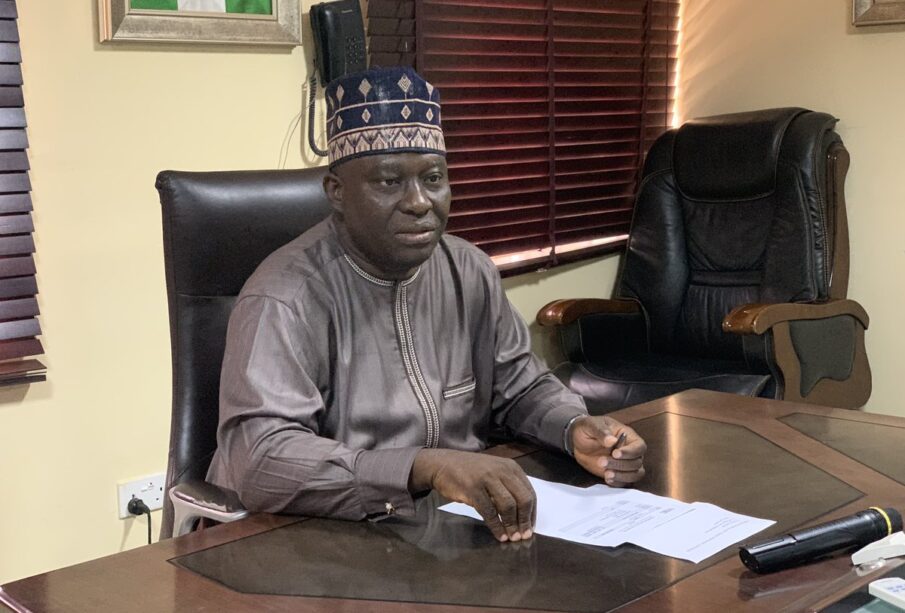 Nnamdi Obanya, a sports broadcaster, has said the new broadcasting code recently announced by the Nigerian Broadcasting Commission (NBC) carries the potential to hurt local sports in the country.

Obanya, a media enterprise consultant, made his view known in a chat with ThisDay.

He noted that the section of the Code that seeks to compel content providers airing foreign sport content to spend a percentage of what they spend on such on a local equivalent may not be practicable in Nigeria.

Obanya explained that Nigeria lacks the equivalent of popular foreign sports to compete for sponsorship with their foreign counterparts.

He said local sport bodies will have to come up with events that can be sponsored or risk losing out completely.

Using the Mobil track and field tournament, which last held almost a decade ago, as an example, Obanya queried the possibility of getting corresponding sponsorship for an event like the IAAF Diamond League.

He also said Nigeria offers only one league while content providers buy rights for up to five foreign leagues, explaining that it would be improper to ask them to pay 30 percent to the Nigerian league.

He concluded that advertisers would rather not spend money on local sponsorship at all than waste 30 percent of their advert spend on poor quality.

“What mileage can be obtained from spending so much on so little. You are literally making the advertiser spend a good deal of his advert spend, just to ensure he sponsors the foreign content.

“A lot of advertisers would rather not sponsor anything than putting an extra 30 percent into what they do not want.

“Realistically, The Nigeria Professional Football League (NPFL) and some basketball are really all the content available. What is our category equivalent of Formula 1? Is an advertiser going to pay 30 percent of the rights of every single league right purchased to the NPFL?

“We have only one league and we watch La Liga, Serie A, EPL, Ligue 1 and so on. Each set of rights is independent. It means that if you have EPL and La Liga rights, you will be paying more for the Nigerian league than for Ligue 1 or the Serie A which, honestly, are both more valuable properties. Much more!”

Reacting to the anti-exclusivity provisions in the Code, Obama urged NBC to differentiate between premium content and free to air content.

He stated that premium content costs more and asked NBC to grant a bit more freedom to those buying very expensive content.

“There is a need for HD equipment, need to target top brands, premium salaries for support staff and local broadcast team.

“The NBC may need to allow a bit more freedom to those purchasing very expensive content. It’s a heavy investment and forcing them to sub-license at unrealistic prices is not good for business,” he said.

Obanyan, however, praised the Code for wading into the timely payment of media houses by clients for advertisement.

He said the new code has reduced waiting periods for payment from 90 days to 45 days after the conclusion of advert campaigns.

“Currently, and in the absence of alternative agreements, the current practice is a case of media houses waiting for a minimum of 90 days from the termination of media campaigns, before they can expect payments.

“This greatly affects the cash flow of these organizations, which have wage, power generation and logistics costs that cannot wait for 90 days. What you then find are crippling debts, unpaid wages, epileptic service and a long line of creditors,” he said.

“Article 7.9.1 (a), as seen in the amendments to the 6th edition of the broadcast code, halves this to 45 days maximum. Even more importantly, in the same article, it states the punitive measures that will be taken to encourage prompt payment.

“The agency will instruct all other licensees not to take jobs from the defaulter.

“To ensure that the other media houses take note and cannot be manipulated or to prevent divide and conquer, article 7.9.1 (b) & (c) give sanctions for erring media houses.”