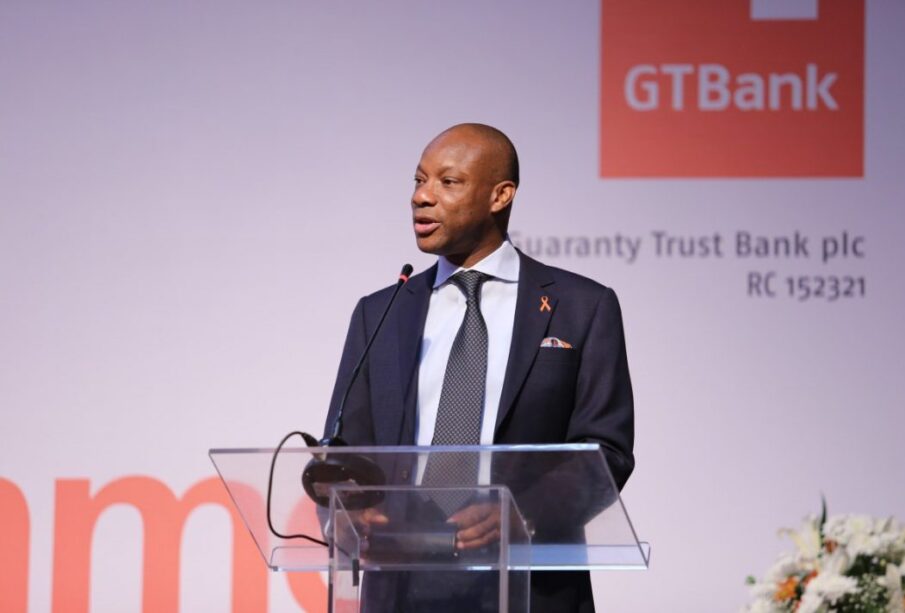 According to a news report by National Enquirer, the sum was allegedly pilfered through the activities of some of GTB’s crooked staff at the information technology department.

It was further alleged in the report that the sum belonging to the multinational oil firm, Total Nigeria, has become a source of worry to the top management staff of Guaranty Trust Bank.

The alleged missing fund has become a case study for detectives in Area F Police Command where the case was reported.

The report also pointed out that some of the members of staff involved in the alleged fraud, hacked into one of the tellers’ systems in the Central Business District, Alausa branch and moved out the missing N850m out in two tranches.

The missing fund, we gathered further was transferred via bank drafts into an account belonging to a Mallam trading under a BDC Bureau De Change in Abuja.

GTB’s Corporate Communications department is yet to react or put out a statement in regards to the report and other allegations.