Home›Entertainment›BBnaija Lockdown: “I was not surprised by my eviction” – Lucy
EntertainmentTV 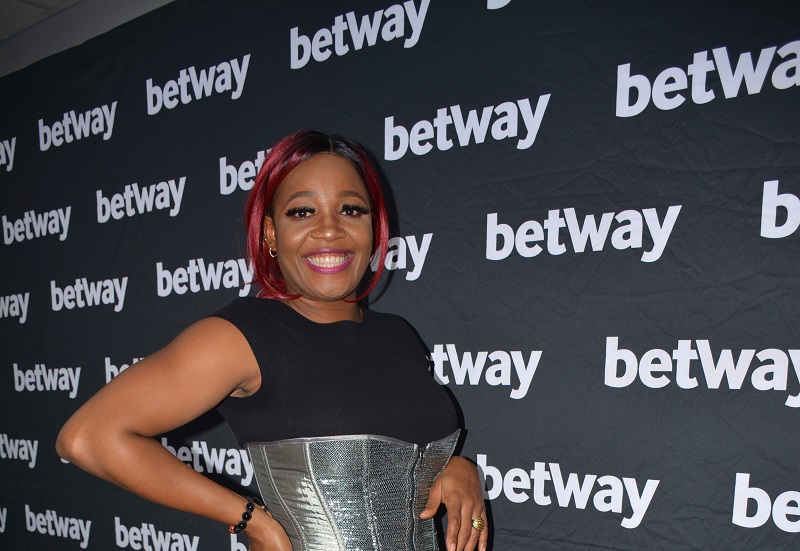 On Sunday, September 6, Lucy became the 11th housemate to be evicted from the Big Brother Naija Lockdown house and she says she wasn’t surprised.

Following her exit from the house, Lucy was welcomed by members of the media, to spill the tea, describe her experience in the house, and share her next move with her fans, courtesy Betway, headline sponsor of BBNaija Lockdown.

The Saturday night parties in the Big Brother house were a fan favourite, as the housemates usually showed up ready to let loose and have a good time. Recently, Lucy and Neo had been seen having a good time at these parties, dancing together to their heart’s content. This led to speculations on social media . When asked about this on the Beat FM Morning Rush, she laughed it off, by saying “It was never more than just dance with Neo.” 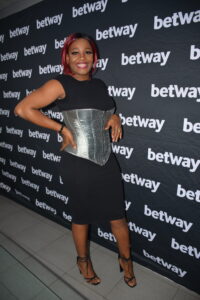 Lucy, who had a reputation for being a stickler to the rules, and being vocal about her opinions. She explained that she was only being real. “I know I’m trouble, but the good kind of trouble. Everybody was always so packaged,” she said.

One of the first few friends Lucy made in the house was Ka3na, who also had a lot of personality, and though she didn’t spend a long time in the house, already made an impact on the housemates. Lucy confirmed that she had been in touch with Ka3na since leaving the house and looks forward to meeting up with her and catching up.

When asked about relationships in the house, she was hesitant to share her opinions, because according to her, she doesn’t “know what is on people’s mind”, and can only speak to what she sees. Halfway into the competition, Lucy and Praise became close. However, their relationship could not blossom, as Praise was evicted from the house, just a week into their deepened friendship. She however admits that she wasn’t keen on a relationship in the house, because she wouldn’t know “what is real, until we get out of the house, so as not to be used as a part of someone’s strategy.”

Lucy was asked about her many claims while in the house of not wanting to be in contact with any of the housemates once the competition is over. She confessed that those things were said, “in the heat of the moment”. She admitted to being hot tempered and saying things she didn’t mean a lot of times, but that she definitely looks forward to seeing her fellow housemates again.

She admits to the house being tough, because, “you don’t know what you’re doing, that’s right or wrong, and there’s no one to correct you”. Also living in a place that had so many rules took its toll on everyone. She says, “I need a holiday,” when asked about how she feels about leaving the house.

During a stop at Naija FM studios, Lucy was asked by OAPs RNB and Becca Blisse on the Morning Runs show how she felt about being evicted “I was not surprised about my eviction. Some people saw me as a threat”, she responded. But now that she’s no longer in the competition, she’s rooting for Tricky Tee, who she describes as a “lucky guy”.

Now that Lucy is out, she hopes to continue her grill restaurant business and expand it beyond just cooking. However, she describes cooking as a passion for her, so whatever she does will be related to cooking. She also wants to do a lot of travelling.