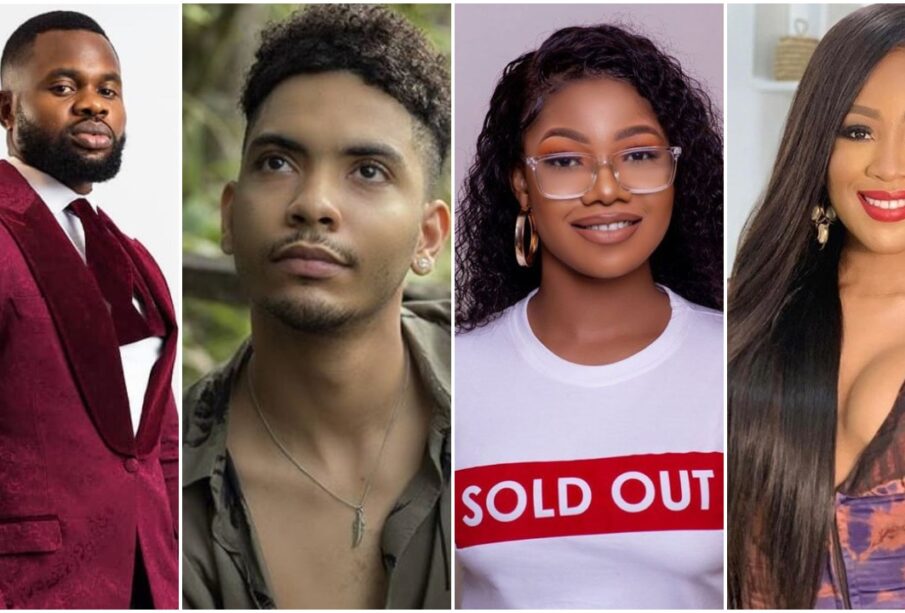 Since the Big Brother Nigeria reality TV show returned as BBNaija in 2017, the show has, without doubts, continued to amass more followership and attention across Nigeria and Africa.

From the second season with the theme, ‘See Gobbe,’ to season three, ‘Double Wahala,’ season four, ‘Pepper Dem,’ and season five, ‘Lockdown,’ the reality TV show has continued to showcase an improved lifestyle of cohabiting among at least 14 different individuals with from varied backgrounds and view of life.

Imperative to Big Brother during the last four seasons is for every visitor in the house – housemates – to consistently follow and abide by his rules without fear or favour.

Unknown to many viewers and fans, Big Brother aka Biggie has a house rule book that guides the actions of every housemate from its inception. The rule book has guided the actions of the last 100 housemates that have visited and lived in the Big Brother’s house from Johannesburg, South Africa – season 2 and 3 – and Lagos, Nigeria – season 4 and 5.

However, most candidates, eventual housemates, fans, and viewers fail to take cognisance or consequence of consistently flouting the house rules laid down by Biggie, who according to the reality show organisers owns the house. The house rules range from the prohibition of sex without consent, sexual harassment to violence. For every season, the house rules are modified by Biggie, who cautions the housemates with a strike or warning when they err. Interestingly Biggie stresses that any housemate that gets three strikes will be evicted from the house without prejudice.

One of the most popular rules that attract weighty punishment in Big Brother’s house borders on violence and or intent to harm and is situated in Article 18 of the House Rules.

According to Big Brother, “The rule book clearly states in Article 18 sub-section one that other types of violence including provocation, goading, bullying, and victimisation may be punished by Big Brother in any way Big Brother chooses.”

she peeked into the production room – an action which is greatly frowned upon by Big Brother as any sort of interaction with the production crew by the housemates is prohibited.

Sadly, like a jinx, many housemates continue to fall guilty and fail to adhere to the rules laid down by Biggie even after he shows magnanimity for the first time or consistently erring housemates.

In 2017, Kemen was the culprit. He was disqualified from the show for sexual misconduct after he was caught on camera touching fellow housemate, Tboss, indiscriminately while she was asleep. He was evicted after 42 days in the house.

In 2018, Khloe and K.Brule were guilty of charges brought against them by Biggie. After getting two strikes each, the two housemates got their third strikes and were disqualified from the show after 22 days in the house. Though Khloe, who was the head of the house when she was disqualified from the show, returned to the show in week nine, both housemates remain popular for violating the house rules bordering on provocation, and violence.

In 2019, Tacha consistently failed to adhere to the house rules after involving in several altercations with housemates and this earned her several strikes but also got pardoned a lot of time. Her fight with Mercy, the eventual winner of the edition, became the final straw that broke the camel’s back. After a total of 89 days in the house, Tacha was disqualified after being found guilty of physical violence and intent to harm.

In 2020, like a recurring decimal, Erica registered herself on the BBNaija disqualification board after 49 days and just two weeks to the end of the show. Like Khloe from Double Wahala edition, Erica was the Head of House but this did not help her situation. After seeing clips of her misbehaviour and actions, With two strikes already, Erica was disqualified for breaking the house rules bothering on bullying, provocation, and engaging with the production crew.

For every disqualification, the housemates are reminded of their vulnerability in the house and the need to muster the strength to persevere and consistently seek peace as the best and only resolve.

Culled from The Nation