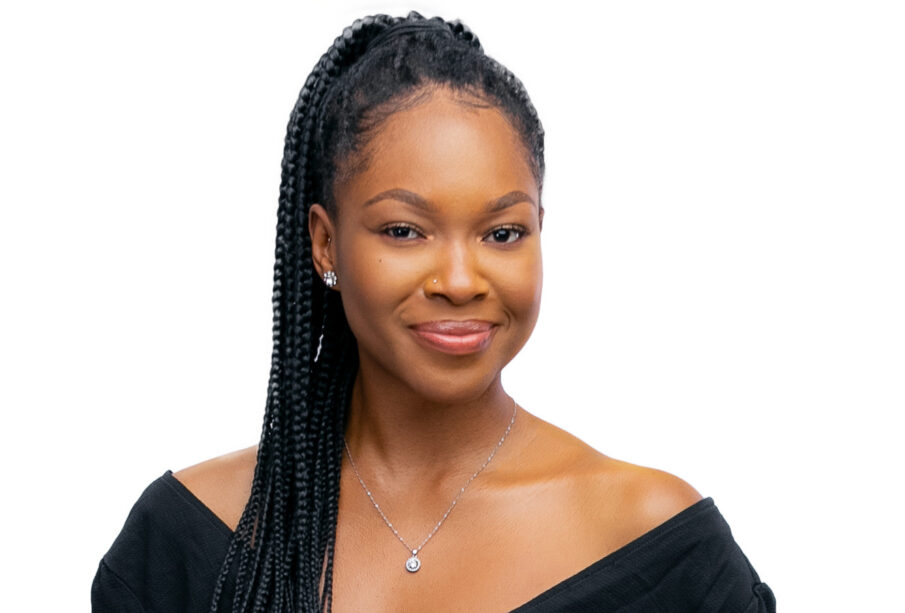 Buddies in the ongoing BBNaija Lockdown, Vee and Laycon, avoided the compulsory morning workout on Day 54.

On Thursday, September 11, all the remaining nine housemates – Nengi, Ozo, TrikyTee, Prince, Laycon, Neo, Vee, Dorathy, and Kiddwaya – proceeded to the Arena for their early morning workouts but only seven of them engaged in the early morning exercise.

Vee, Neo, and Laycon were spotted sitting down and enjoying chit chat while other housemates engaged in the workout session.

Vee remained on her seat even after Neo joined the jogging team. She didn’t perform a single exercise like her buddy, Laycon.

After some time, Laycon moved to sit on a mat beside Kiddwaya, who had concluded his exercise, and the two engaged in a chit chat till the end of the workout duration.

Prince, Kiddwaya, TrikyTee jogged around the arena before commencing the day’s routine while Dorathy did some body workouts on the mat.

Nengi and Ozo got themselves into a corner where they tried some sit-ups and other forms of exercise.

Neo later joined the crew as he began the process by jogging around the arena before settling for a few push-ups and sit-ups.

TrikyTee and Prince seem to be the most committed for the day.