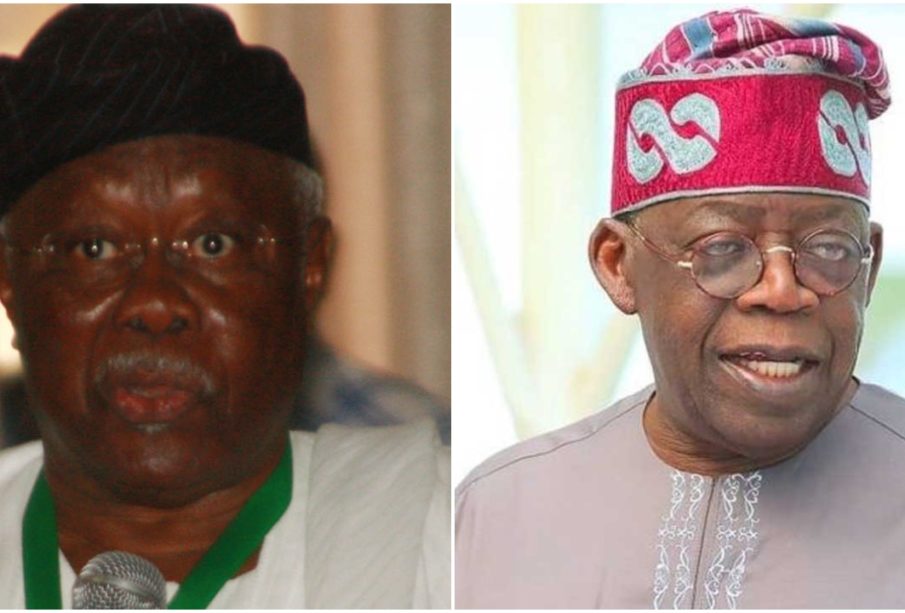 George told Punch that he will love to contest against the All Progressives Congress chieftain, Asiwaju Bola Tinubu, at the presidential poll in 2023.

“I was approached by many people to contest especially now that Bola Tinubu is said to be planning to contest. I have not said yes or no since 2023 is still far. But yes, I will like to contest against Bola Tinubu in 2023,” he added.

The retired Naval Officer said Nigeria’s future looked bleak as the APC had failed to deliver on its promises despite PDP’s failure during its reign.

“The PDP has not lived up to its potential. The APC is also not serious. The APC is (made up of) a bunch of opportunists. Everything is just going bad in the country,” George said.