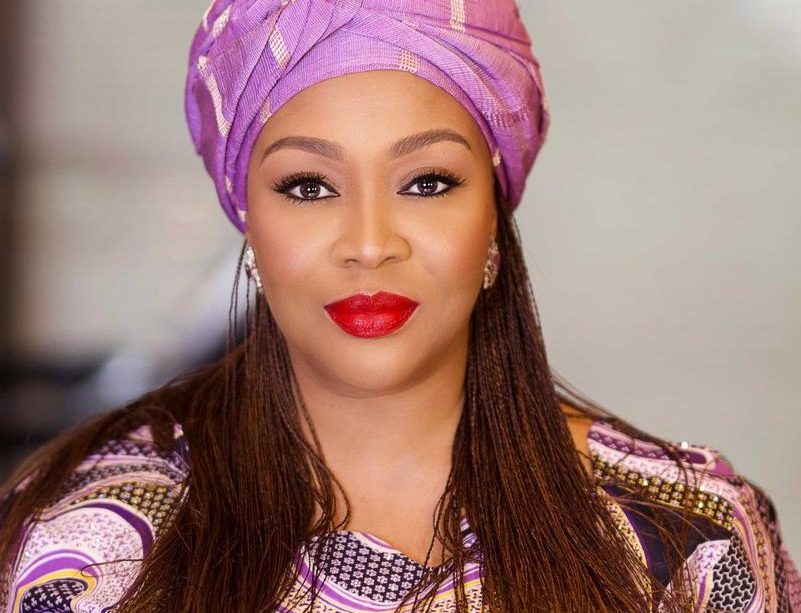 The Minister of State for Transportation condemned the demolition of one of her late father, Olusola Saraki’s building by the Kwara State Government.

Gbemisola, who also belongs to the state’s ruling party, All Progressives Congress, joins her half-sister, Oyinkansola Saraki, who had earlier condemned the actions of the governor in a recent statement.

“I call upon the Inspector-General of Police to caution the state Commissioner of Police. Using security agencies and live ammunition to settle political and personal scores is not what the Buhari administration is about. We must stand up against vindictive politics, driven by envy, motivated by jealousy and practiced without integrity,” Gbemisola Saraki said in a statement on Friday, January 3, 2020.

Popularly called Ile Arugbo (home for the aged), the demolished property is situated along the Ilofa Road in the Government Reserved Area of Ilorin.

Speaking further said, “Again, as a loyal and dedicated daughter of my father, Dr Abubakar Olusola Saraki, whom I hold in very high esteem, I did not want to express my opinion on the propriety of the governor’s recent political actions as it would be seen as biased because the late Waziri is my father. However, given the turn of events and the violent nature of the governor’s position, it is only right for me to speak now.

“There might have been some elements within my party, the APC, who wanted to change the ‘Otoge’ (It is enough!) narrative of the 2019 elections to be about the Sarakis, and not about what it was – the removal of a failing PDP administration.”

Gbemi Saraki also said she was especially saddened by the state government’s unleashing of terror and mayhem on innocent and defenseless aged women, who were protesting against Ile Arugbo’s demolition.