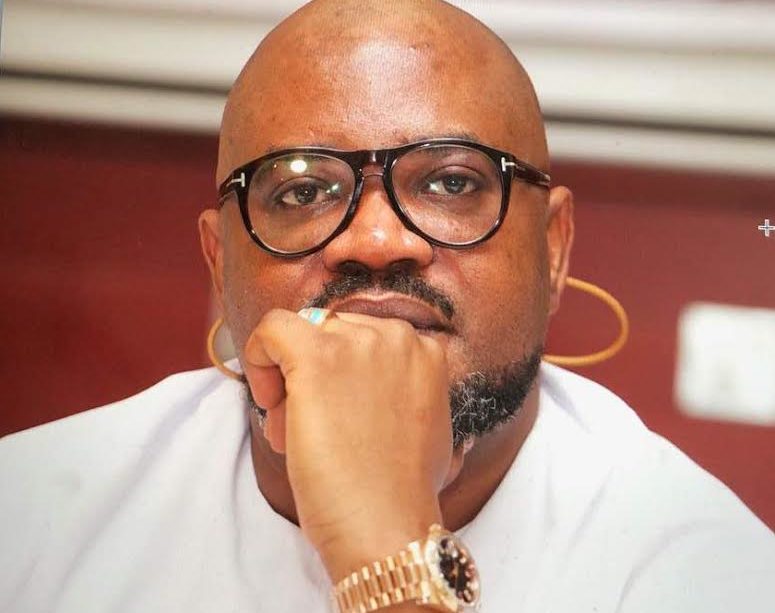 A goldfish never has a hiding place and when one is exceedingly good at what he does, he will always be fished out for honours that will spur to him to greater heights and exploits.

The honorary award held on Sunday, November, 29 2020, and was attended by the cream of the society as sensational singer SBLive serenaded many of Alfred’s friends in the business world who were in attendance.

The ‘African Prince’, as he is fondly called by his friends, is the head honcho of Seafrills Energy International, The OldEnglish Bakery with branches in Lagos. 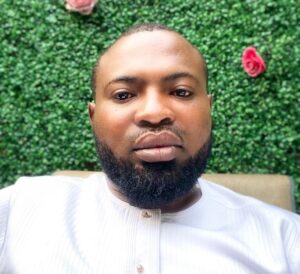 In the same vein, Lanre’s brother, Kayode Alfred and the brain behind Aristocrat Clothings and Academy, was also honoured for his landmark achievement in the fashion world.

The younger Alfred was all smiles as many of his clients and friends joined the celebration.

Akogun Lanre Alfred, who is also Executive Consultant to Governor Dapo Abiodun on Reputation Management, has been on the scene for over two-decades and very meticulous in his unique and uncommon style of society and lifestyle journalism, with a couple of aptly concise books on highlife styles of top society players.

Interestingly, there is no gainsaying Alfred possesses admirable poise and panache; a man of venerable taste in fashion, he effortlessly depicts style as an outward and inward sign of grace and character. He has got the money habit, and an enduring flair for the modish and timeless, in repute and colossal proportions.

Unlike several dudes of his ilk, he is neither tormented nor overwhelmed by his love for the classy and urbane. Such habit and love are practicable at a steep price and he rises to the measure and monetary worth of his taste for high fashion and art.

Many a rich, privileged men stumble into vogue but it takes a discerning man of class and élan to mirror the girth and depth of burgeoning trends to the world. Lanre Alfred without doubt, epitomizes such an exclusive breed of manhood; among other traits, he flaunts immaculate flair and charisma to often lead and set the pace in whatever social circuit he inhabits. He effortlessly characterizes the essence and refinement, exemplary of intensely constituted men of style.