In 2018, report says Nigeria overtook India as the poverty capital of the world as the population is also estimated to be growing at 3% while the economy recorded a 2.01% growth.
Jide Brown
0
136 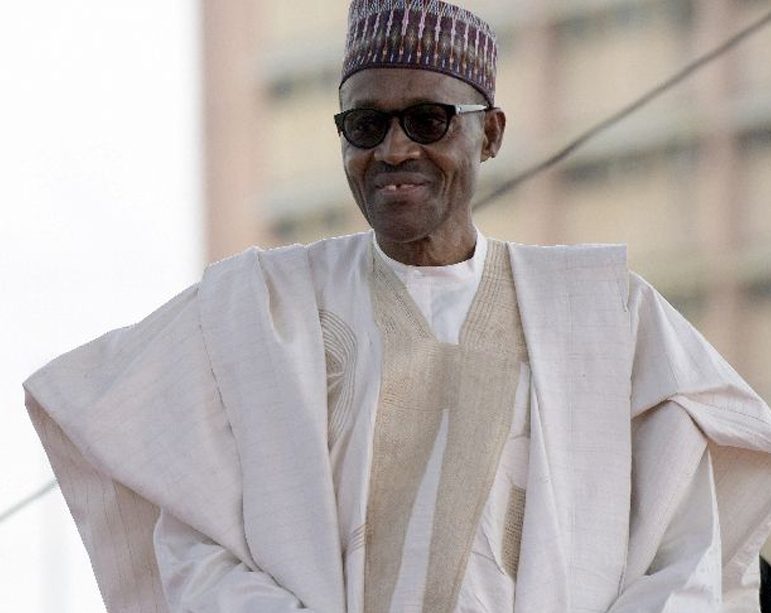 The International Monetary Fund (IMF) has revealed some of the reasons Nigeria remains the capital of poverty.

The global organisation says Nigeria’s economy would have to grow at a faster pace to witness a reduction in its poverty numbers.

Speaking on this, Kristalina Georgieva, the IMF managing director, made this known on Thursday, October 17, 2019 at the opening press conference of the IMF and World Bank meetings.

“Nigeria matters to the whole of Africa. When Nigeria does well, Africa does well. The economic recovery remains too slow to reduce vulnerabilities and most importantly to reduce poverty in the country,” Georgieva said.

Continuing, she said, “What we experience is some good thoughts about shaking up economic policy now that a government has been constituted in Nigeria.”

In 2018, report says Nigeria overtook India as the poverty capital of the world. The country’s population is also estimated to be growing at 3% while the economy recorded a 2.01% growth in the first quarter of 2019 according to figures released by the National Bureau of Statistics.

Speaking on what Nigeria needs to do to accelerate economic growth, Georgieva said: “As you know the tax collection level in Nigeria leaves quite a lot of room for improvements and without strengthening the fiscal position of the government, the expenditure side will suffer.

“So the recommendation that we always give is that countries should strive for 15% of GDP in terms of collection to fund the responsibilities of the government and in Nigeria, this is still quite far. If I am not wrong, we are still in the single-digit territory.

“Secondly, we have been recommending that the country diversify its economy because reliance on oil doesn’t serve very well.

“Last but not the least to fight corruption and to make sure that the riches of Nigeria serves Nigerians inside the country and in that regard, as you know last year the fund adopted very strong policies on anti-corruption and we worked with governments to build their capacity to make serving citizens of the country with the money of the country is possible.”