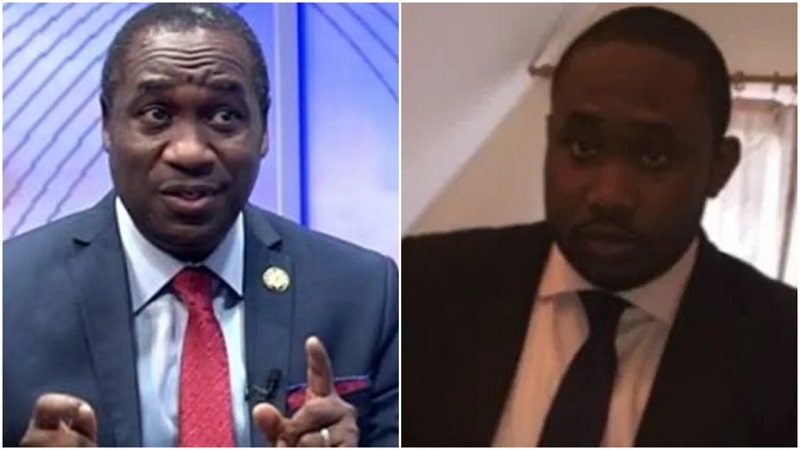 The Lagos State Deputy Governor, Dr. Kadri Obafemi Hamzat, is currently mourning the passing away of his 37-year-old half brother, Dr. Haroun Hamzat.

An unconfirmed report says the late Hamzat might have died from complications arising from COVID-19 infection.

Hamzat’s death was announced on Tuesday, January 5, 2021 by the Lagos State chapter of the Nigerian Medical Association (NMA).

According to the statement, the young medical doctor worked in one of the public health centres in Orile Agege Local Council Development Area.

Another report by The Gazelle News says the late Hamzat may have died from complications arising from Covid-19 infection.

“He was sick and later tested positive for Covid-19 and was rushed to the Infectious Disease Hospital in Yaba where he later died,” The Gazelle News quoted a health worker in Orile Agege LCDA

Another said, “he was such a promising young man, very jovial and generous. We will miss him”.