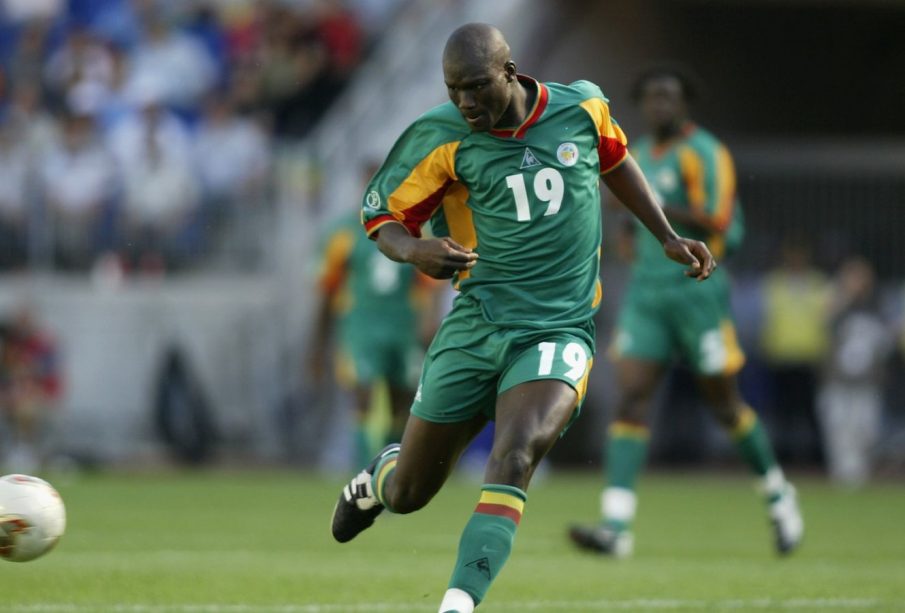 Senegal’s world cup hero, Papa Bouba Diop, has passed away at the age of 42 barely four days after the death of football legend, Diego Armando Maradona.

Diop played for Fulham, Portsmouth, West Ham, and Birmingham in the English premiership during his heydays.

The midfielder scored a goal to beat France in Senegal’s first World Cup match in 2002.

Diop secured his place in his country’s history by scoring the winner against reigning champions France in their first-ever World Cup game in 2002. Senegal went on to reach the quarter-finals.

FIFA confirmed the death of the midfielder, saying: “FIFA is saddened to learn of the passing of Senegal legend Papa Bouba Diop. Once a World Cup hero, always a World Cup hero.”

Senegal president Macky Sall paid tribute on Twitter, saying: “The death of Pape Bouba Diop is a great loss for Senegal. I pay tribute to a good footballer, respected by all for his courtesy and his talent, proudly reminding us of the Lions saga in 2002. I offer my heartfelt condolences to his family and to the football world.“