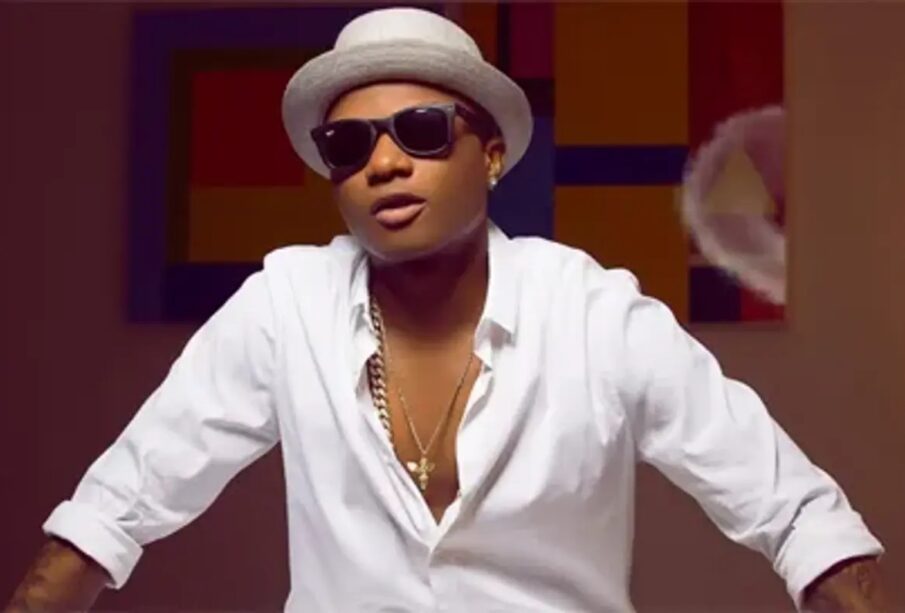 Wizkid has taken to social media to take a huge swipe at British rapper, Tinie Tempah and his partner, Dumi Oburota labeling them homosexuals and criminals.

On November 26, 2020, the Nigerian superstar took to his Snapchat and Twitter pages to threaten his former managers in a series of messages.

Wizkid also took to his Twitter page to tweet at Tinie Tempah. He wrote, “@tinie yo p**** boy! pray I don’t catch you and Dumi!!!”

It was alleged in a tweet that Wizkid’s anger with the men behind Disturbing London management is not unrelated with the Dolce & Gabanna fashion show which featured Wizkid and Naomi Campbell on the runway.

It was alleged that the duo of Tinie and Dumi got a sum of 250,000 pounds from the fashion house on behalf of Wizkid but failed to disclose or give Wizkid his deserved percentage.