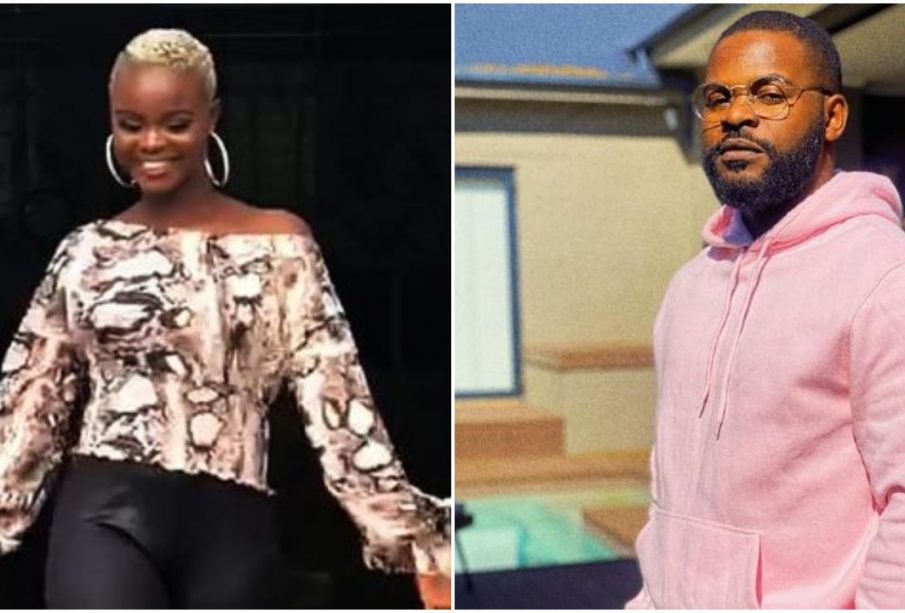 Naomi, one of the finalists of the first season of Nigeria Idol, stunned the trio of Waje, Yemi Alade, and Falz with her rendition of Paul Adam’s hit song, ‘Everything I do.’

The coaches, who have been locked in the battle for successful contestants to their teams, couldn’t help but shower accolades on the 29-year-old mother of Arabela for her singing prowess. Naomi opted for team Falz to become the fifth member on his team after her daughter left the stage to pay homage to the ‘Squander’ singer. The songbird from Delta state joins 20-year-old Kpee Okoro and 22-year-old Tamara Ebelike on the Falz growing team. 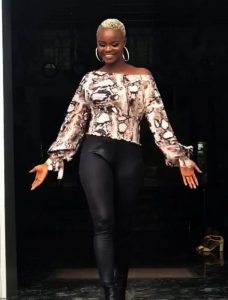 The week wasn’t all about Falz as 25-year-old Blessing Ucheonye convinced coach Darey Art Alade for a turn as well as a spot in his team. Darey, Waje, and Yemi Alade agreed that though Blessing had some rough edges to straighten, she’s a diamond in the rough.

As the show kicked off with blind auditions on March 27, 2021, 20 contestants have identified with at least one of the four coaches in five weeks of the blind auditions. Each of the coaches is expected to have six talents in their teams.

As of the fifth week, all the coaches have five members each. Yemi Alade and Waje held on to five contestants each, Darey Art Alade won his fifth contestant and Falz increased the numbers of the contestants in his team from two to five.

Sponsored by FirstBank and produced by Un1ty, The Voice Nigeria further showcases the bank’s role -through partnership – in enabling Nigerians by passionately empowering and investing in youths while giving voice to everyone.

FirstBank’s Corporate Communications Group Head Folake Ani-Mumuney reiterated the bank’s commitment to strengthening the creative industry which is fast growing into a multibillion-dollar business, with the potential to be a leading contributor to Nigeria’s GDP soon.