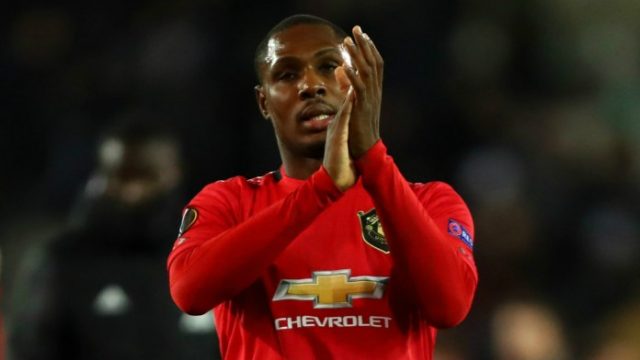 Ighalo was named as one of the players on the line up by Ole Gunnar Solskjaer.

Ighalo replaces Anthony Martial who featured in the first leg, and scored the club’s only goal.

The 30-year-old joined Manchester at the beginning of the 2020 from China.